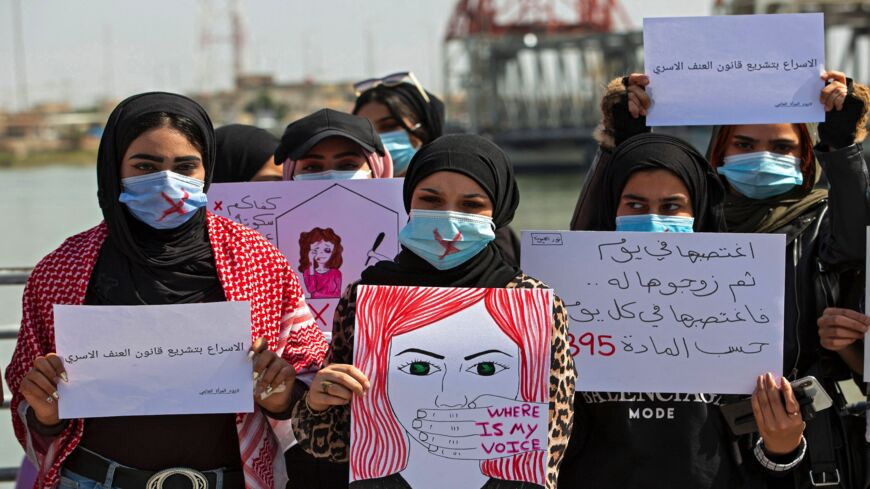 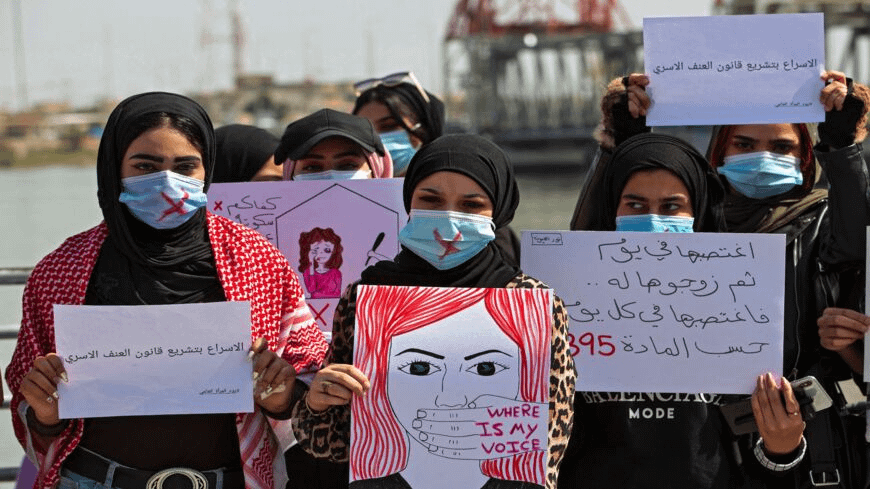 The recent case of a teenage girl whose face was deformed in an acid attack, allegedly by a would-be suitor, and the rape of a young girl, allegedly by a government official, sparked indignation across Iraq in December after years of scant attention to violence against women and girls in the country.

A video made by the Interior Ministry in a hospital showed the young girl who had been raped. It claimed that the perpetrator was her neighbor and had been arrested. The video was circulated on Dec. 26 among journalists prior to the blurring of her face, which is generally considered a violation of victims’ rights.