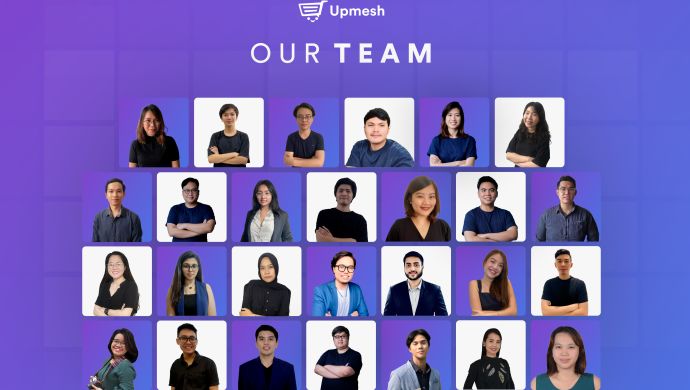 The company plans to use the funding to expand its regional presence in Southeast Asia (SEA) and launch new products including the mobile version of its existing product. It also plans to launch more backend automation features including logistics automation.

In addition to the funding round, Upmesh has also launched what it described as the world’s first Instagram Live selling app to help merchants build community and manage orders in real-time.

“We are united in our shared belief that community is the next frontier for e-commerce, and live commerce is the ideal medium for bringing community and commerce together,” Wong Zi Yang, CEO and Co-Founder, Upmesh.

Since its launch in 2020, the platform said that it has onboarded hundreds of live commerce merchants in Singapore, Malaysia and the Philippines.

Also Read: The era of live commerce has finally arrived. Will retailers embrace it?

The services it provides for merchants include the ability to capture orders through a merchant’s livestream comments and incentives the buyers
to share through discovery, giveaways, and messaging.

Upmesh also serves as a sales tool to help merchants grow sales through its analytics to identify best selling items and patterns in buying behaviour as well as buyer loyalty programmes.

Upmesh announced a US$3 million seed funding round in October. Since then, the company said that it has nearly doubled its online merchants in less than three months and has further expanded into Singapore, Malaysia and the Philippines.