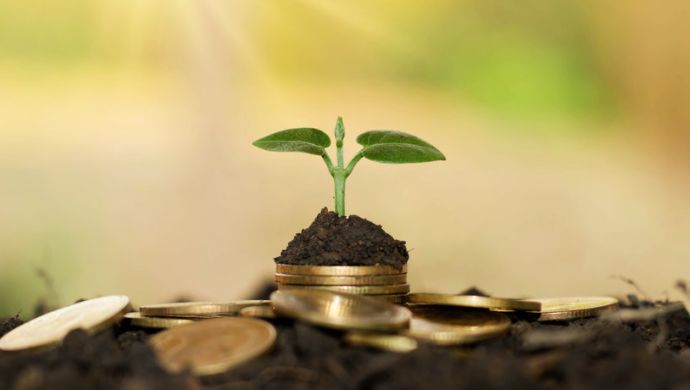 Australia- and Singapore-based early stage venture capital (VC) firm Investible today announced that it has closed US$36.8 million in committed capital for its second fund.

This update followed the first close of the fund that the firm announced in June this year.

Investible said that it has made four new investments from this oversubscribed second fund with AU$2.2 million (US$1.5 million) deployed across Australia and Singapore to date. Recent investments include Quantum Brilliance (AU$13 million in seed funding) and Functionly (AU$3.6 million).

Investible has also approved an additional seven investments for Fund 2, most of which it expects to finalise before the end of the year.

In September, Investible announced that it is launching a new US$72 million fund for climate tech startups. It is also currently developing a new climate tech growth hub for startups and scaleups, set to open in Sydney in early 2023.

In a statement, Investible CEO Rod Bristow said that the momentum of this second fund’s close reflects investors’ confidence in the firm’s performance to date and growing investor interest in accessing quality early stage tech investing.

“Investing right at the start of a founder’s journey is still inherently risky. Smart investors are looking for venture capital firms who have a demonstrated ability to source and comprehensively screen a large pool of high-quality opportunities. In combination with a support offering that reduces the time between the Seed and Series A raises, this approach is key to attracting the world’s best founders,” said Bristow.

“Investible’s approach to building large, diversified early stage portfolios resonates with investors and the success of many of the companies in our first fund show the depth and impact of our active founder support,” he added.

He cited Crunchbase data that said, among global VC funding, early stage funding grew the most: up 104 per cent YoY with over 1,900 companies raising at this stage globally.

“Traditional asset classes are delivering lower returns but alternative assets, including venture capital, are attracting greater allocations of global capital. In a low-rate environment, we see VC as the best way to bring alpha and diversification to the traditional asset portfolio. Our model of investing early with a portfolio approach of a minimum of 35 companies in each Fund is proven to have the best risk-to-return profile when investing at early stage,” he added.