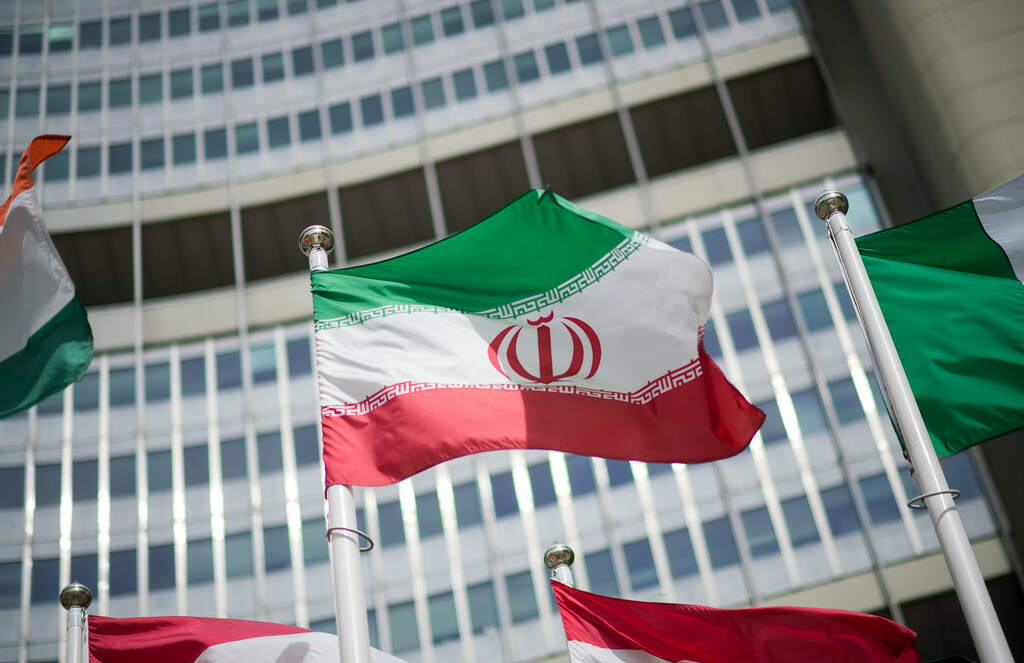 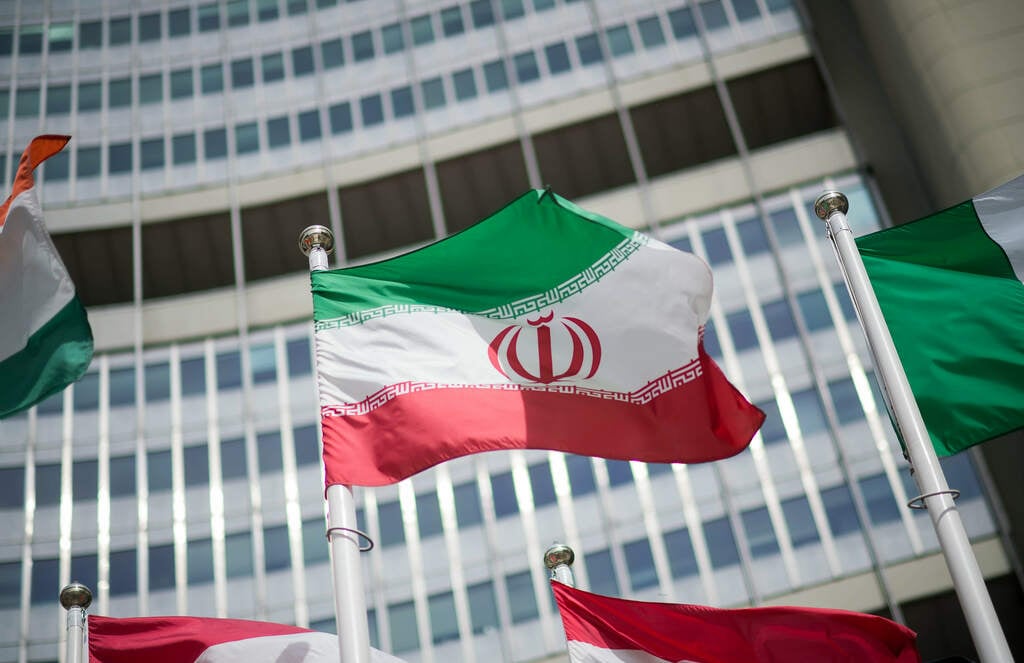 The first formal talks between the diplomats of the European Union (EU) and the new Iranian regime on how to restore the 2015 nuclear deal were suspended on Friday amid European disappointment. Europe warned Iran and said that the country had walked back all previous diplomatic progress and fast-forwarded its nuclear programme.

European diplomats expressed “disappointment and concern” at the latest proposals from Iran. Senior diplomats from France, Britain, and Germany said that Iran has demanded major changes. They said, “It is unclear how these new gaps can be closed in a realistic timeframe on the basis of Iranian drafts.” Reportedly, some of the changes were incompatible with the 2015 deal. It now seems possible the formal talks will collapse next week if Iran does not change its demands.

Diplomats representing Britain, France, and Germany said, “Tehran is walking back almost all of the difficult compromises crafted after many months of hard work.” Tehran is the capital of Iran. Diplomats said that unless Tehran shifts its stance quickly, after five days of meetings in Vienna, there is little possibility of a successful negotiation. However,  Iran’s lead negotiator Ali Bagheri said the proposals concerned two main issues facing the 2015 accord known as the Joint Comprehensive Plan of Action, or JCPOA. The JCPOA is a detailed, 159-page agreement with five annexes reached by Iran and the P5+1 (China, France, Germany, Russia, the United Kingdom, and the United States) on July 14, 2015. However, Iran began to violate the agreement in May 2019. According to a report by TRT World, the goal of the JCPOA is to make it practically impossible for Iran to build an atomic bomb while allowing it to pursue a civilian nuclear programme. However, Iran has always denied wanting a nuclear arsenal.