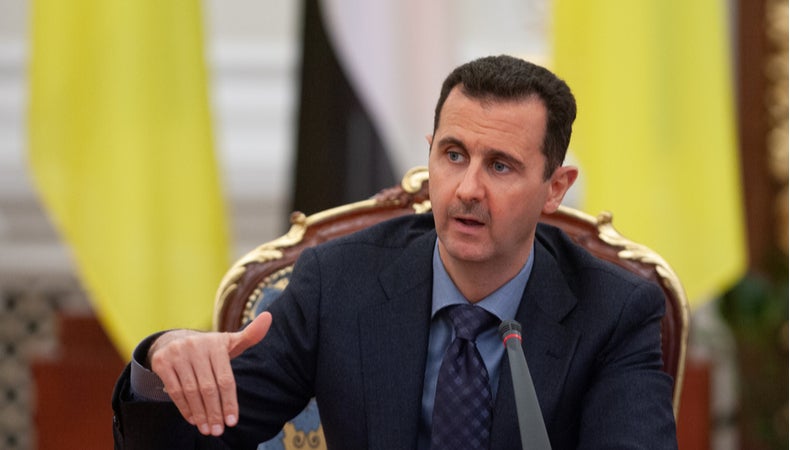 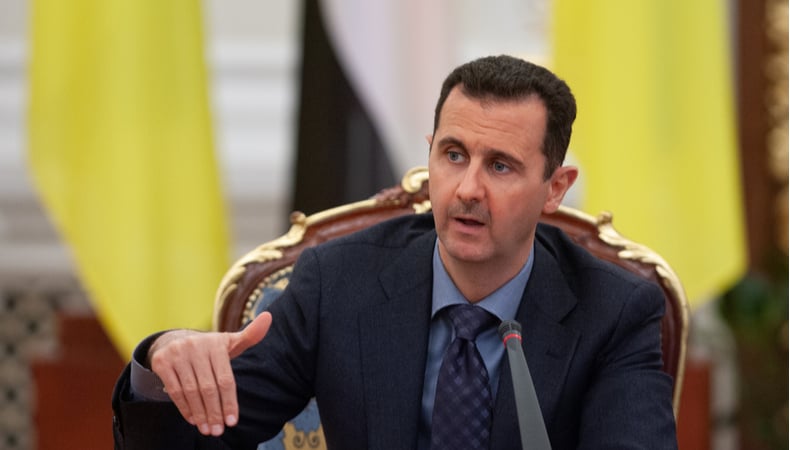 The Americans are all sure that Egypt, a friend of Israel, can export gas to Lebanon in crisis, rivalling the tanks full of diesel that the Iranians have delivered to Hezbollah.

From Bashar Assad’s Syria, signals, clues, and timely, almost singular news have arrived in recent days. By connecting the dots, one senses an obvious path: the opening movement towards the government of Damascus is now a full-blown fact.

Ten years after the beginning of the civil war, to strengthen a common anti-Iranian front, the Arab-Sunni countries of the Gulf have decided to start normalizing relations with Damascus. And in turn, the government of Bashar Assad, to strengthen its chances of political and above all economic survival after winning the 10-year war, is sending out signals that were not usual until yesterday. That could even include a maneuver to limit the Iranian presence in Syria.

Assad’s abolition of the Mufti position attempts to control this better already weakened demographic on a more granular level by bringing the ulema into the regime and trying to forge a pragmatic but loyal Sunnism.

Sattar called “ending the era of anarchy” that has fostered “religious extremism” in Syria. This move is thus Assad’s insurance policy against potential unrest within what’s left of the Syrian Sunni religious demographic. The Istanbul-based Syrian Islamic Council has elected a senior Muslim cleric as their own ‘Mufti of the Republic.’ They have done so not because of fondness for the viciously pro-Assad Hassoun or the post of Grand Mufti as it existed under the Assad dynasty, but rather due to their belief in the religious legitimacy of an independent Grand Mufti and the role as it existed before the Baathist coup in 1963.

Gas to Lebanon, passing through Syria: The US says ok

In preparation for months, the first signal is significant because it relatively involves the United States: Egypt has just announced that by the end of the year, it should start exporting gas (millions of tons) to Lebanon. The Americans are all calm that Egypt, a friend of Israel, can export gas to Lebanon in crisis, rivalling the tanks full of diesel that the Iranians have delivered to Hezbollah. But, coincidentally, to get to Lebanon, the gas also passes through Syria. And the US has given their permission: some of the gas could potentially be distributed in Syria, and indeed some rights of way will be paid in Damascus, just as Russia pays millions of dollars to rival Ukraine for gas arriving in Europe.

The most delicate match is the one with Iran. Another element of interest is what the Israeli press has been covering for days: the head of the “Qods Force” in Syria, the Iranian general Mustafa Javad Ghaffari, was recently recalled to his homeland. The request to remove him from Syria was allegedly made by Assad himself, who had long been irritated by the “freehand” that the Qods force had acquired in Syria. Missile transfers addressed to Hezbollah in Lebanon (and bombed by Israel), arms depots, and movements of Iranian troops in Syria organized without communicating anything to the Syrian military.