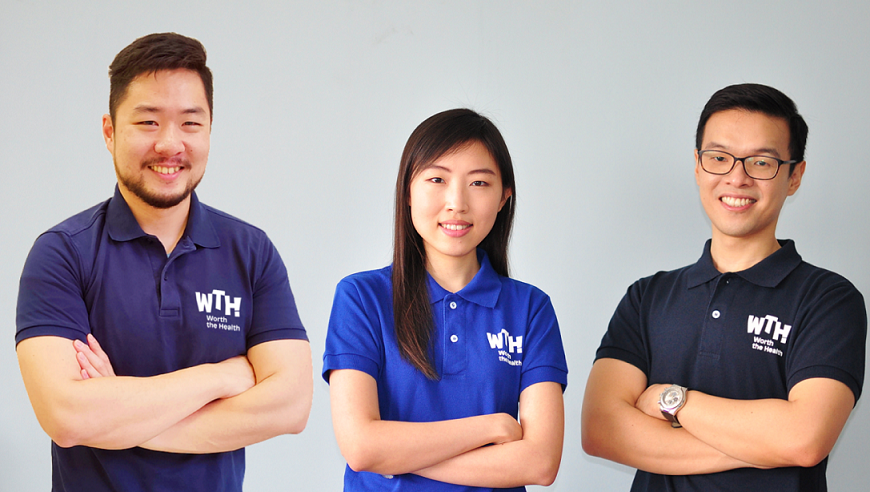 Worth The Health (WTH Foods), a Manila-headquartered alternative protein company, has secured US$1.2 million in seed funding.

WTH Foods intends to use the proceeds from the round to hone its plant-based products and expand to Singapore, other parts of Southeast Asia and beyond.

In addition, WTH Foods has also launched an R&D facility to enhance the texture and taste of its products, primarily Filipino dishes that target 2.2 million overseas Filipinos.

“Many people love the taste of meat but are looking for healthier and more sustainable options,” said Stephen Co, co-founder and CEO of WTH Foods. “At WTH Foods, we are developing plant alternatives for meat lovers, the same texture and taste of their favourite dishes but with the added health and sustainability benefits.”

Founded in 2019 by Co, Carissa Lim, and Stephen Michael, WTH Foods produces plant-based, ready-to-eat meals that are “kinder to the planet.”

The company replicates the taste, nutritional, textural and functional properties of local and sustainable ingredients, such as microalgae, mung beans, jackfruit and seaweeds, and makes these into plant-based versions.

To date, the startup claims to have developed 60 dishes made by 60 types of plants, bringing in sustainable, healthier meal versions of Filipino classics and Asian favourites.

A new line of products, called Umani, is slated to go live in 2022. It will offer plant-based versions of popular Asian processed meats such as sausages and luncheon meat.

The plant-based meal has become a trendy topic in recent years due to the rising global demand and technological advances in new protein sources such as pea and chickpeas.

Since 2016, venture capitalists have infused around US$4.2 billion into 363 disclosed deals within this domain, according to Crunchbase data. As of March 2021, VCs had invested in 39 transactions worth US$602 million.