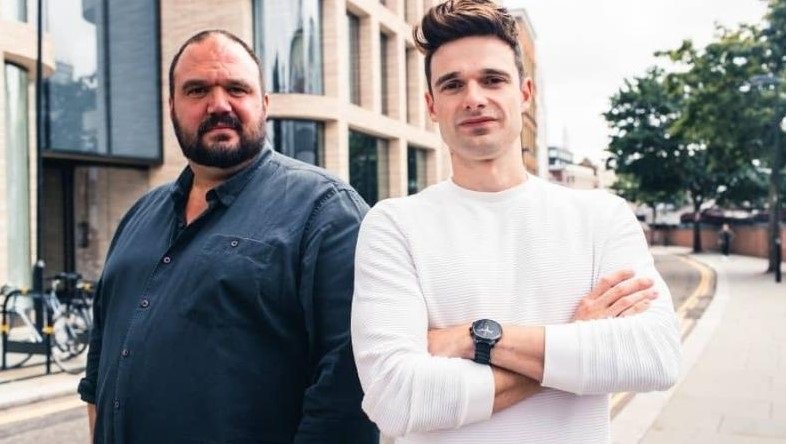 Admix, a London-based online monetisation platform for in-game advertising, has closed a US$25 million Series B funding round led by Filippino VC firm Rocket Capital.

Admix will use the money to expand its real-world footprint across the Americas and the Asia Pacific with new key hires. It will also develop new monetisation tools for the creator economy.

Also read: Metaverse is around the corner and you should play a role in it

Its platform utilises drag-and-drop software development kits (SDKs) for game publishers to incorporate into their games. It also assists advertisers to get access to the gaming world, independently certified measurement, and data reporting.

To enable creators to make money from their content, the startup plans to iterate on its proprietary rendering technology, which can digitally inject complex 2D or 3D constructions into any 3D environment with little influence on virtual world engine performance.

So far, Admix claims to have collaborated with over 500 advertisers worldwide to monetise more than 300 gaming and virtual-world experiences.

Asia accounts for more than half of the worldwide gaming population, according to Statista. However, Admix believes that monetisation is still in the early stages.

The post Filipino VC Rocket Capital leads US$25M round of UK startup Admix to help it expand in Asia  appeared first on e27.