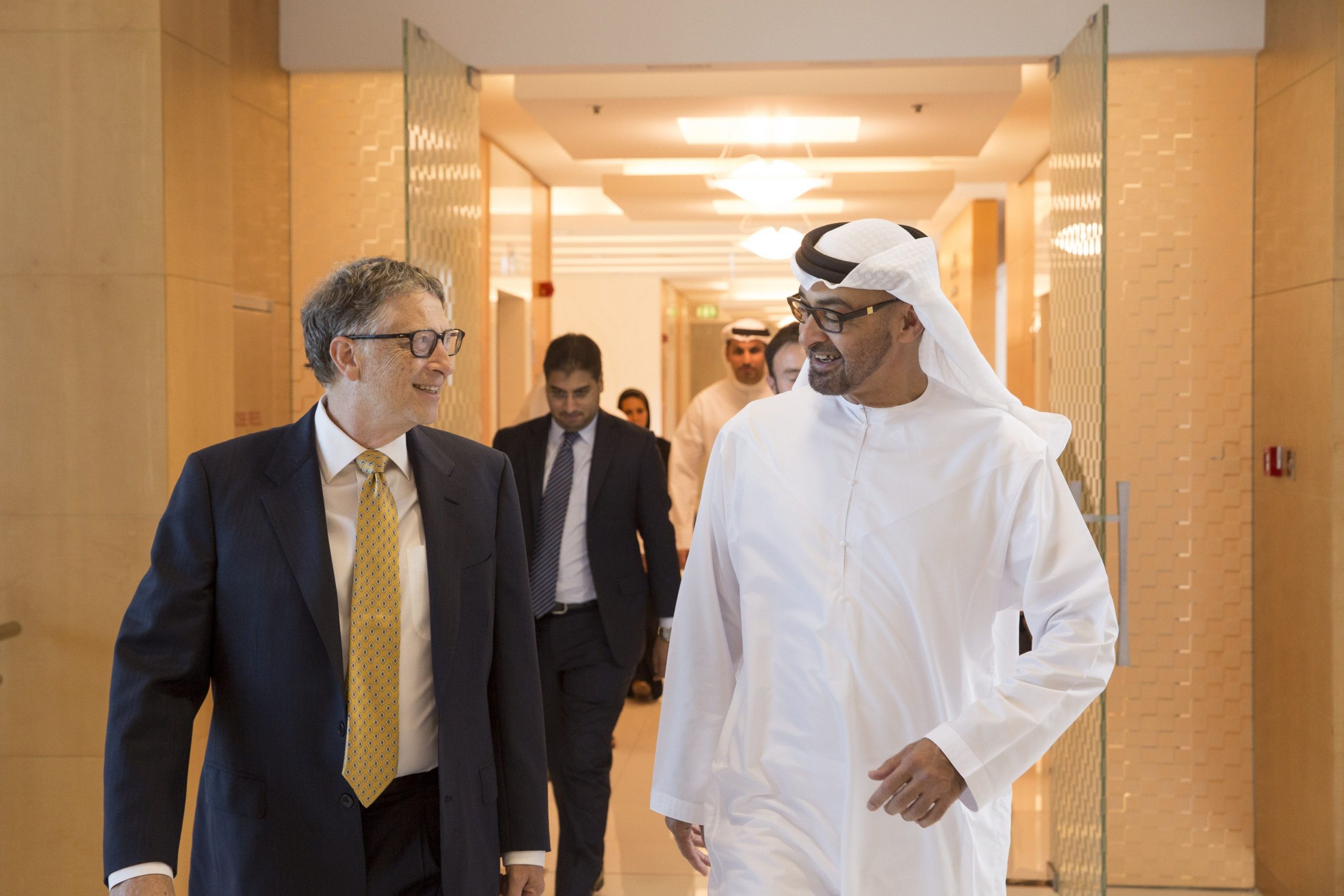 
Bill Gates, the billionaire philanthropist, has praised Sheikh Mohamed bin Zayed, Crown Prince of Abu Dhabi and Deputy Supreme Commander of the Armed Forces, for his dedication to polio eradication. Polio will be eradicated only with the “strong commitment of partners like Mohamed bin Zayed and the dedication on the front lines,” according to the Microsoft founder. “We realize that progress has been made and that the fight must continue,” he said.

On Sunday, the world commemorated World Polio Day. Mr. Gates and Sheikh Mohamed have contributed millions of pounds to fight diseases such as polio and neglected tropical diseases. Thousands of people die and are maimed each year in poor countries as a result of diseases that have long been healed in the industrialized world. Sheikh Mohamed underlined his commitment to combating such diseases this week. “Remarkable progress has been made in the global campaign to stop polio thanks to the efforts of many, particularly frontline health workers,” Sheikh Mohamed stated on Sunday.