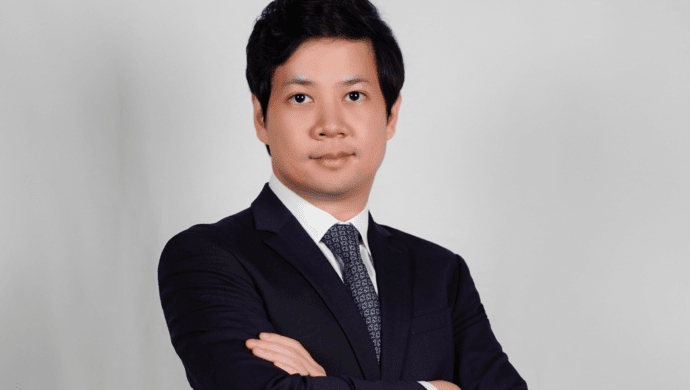 Sipher, a blockchain-powered gaming studio in Vietnam, has completed its US$6.8 million seed round of financing, co-led by Arrington Capital, Hashed and Konvoy Ventures.

Also Read: Metaverse is around the corner and you should play a role in it

Sipher will utilise the money to develop its upcoming World of Sipheria game and build the tools needed to create “compelling, fun and engaging gaming experiences” based on blockchain technology.

Its vision is to create an expansive world that attracts and keeps the player base engaged for years to come as new worlds, characters and factions are introduced.

Sipher intends to create an ecosystem where people can play for fun while earning rewards for their time spent in-game. It also provides the community with ownership of in-game assets, which directly contributes to the growth and success of the gaming industry.

Jason Chapman of Konvoy Ventures noted: “Gaming has always been home to creators, thinkers, and competitors, and it is time that we see games show their communities financial loyalty. More than three billion people are playing games across the globe, and less than 0.1 per cent of gamers are experiencing direct profit sharing. Sipher is renegotiating what players should expect from their games and is here to bring joy to their players both through entertainment and financial freedom.”

Sipher’s Discord community has over 60,000 members. Its first playable NFT character, Sipherian Surge, is available for trading and secondary purchase on OpenSea.

Sipher will also launch the playable MVP of the first gaming experience in the World of Sipheria. The experience will introduce a cooperative dungeon game mode that onboards new waves of native and non-native blockchain users. This is done through beautiful design and graphics, compelling gameplay, expansive world lore hidden with secrets to be discovered and the ability to take part in the game economy.

It is also preparing to release its second collection called the Sipherian Flash.

Michael Arrington of Arrington Capital stated: “Sipher builds on innovative P2E economics while leveraging both the spirit of crypto culture and mainstream gaming. The art blends a futuristic world of sci-fi and captivating animals; it is internet-native and inspiring. We believe that Metaverse gaming will unlock a new economic frontier where users can reap the rewards of their time and creativity, and we fundamentally believe in the passion and energy behind Tin and his team.”

Early this month, another Vietnamese game studio Sky Mavis raised US$152 million in a Series B financing round led by US-based VC firm Andreessen Horowitz (a16z). Sky Mavis is the company behind the popular NFT-based game Axie Infinity, which has been developed on the play-to-earn concept for people to play, live, work and earn within virtual worlds. Axie Infinity enables players to breed, battle, and trade digital pets called Axie.