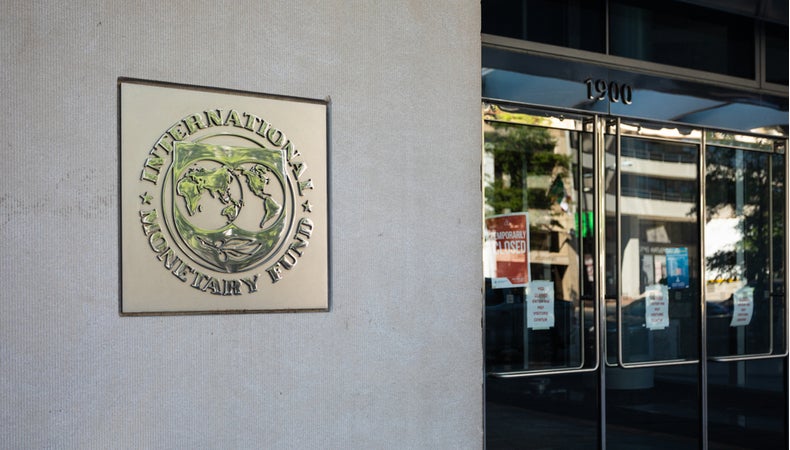 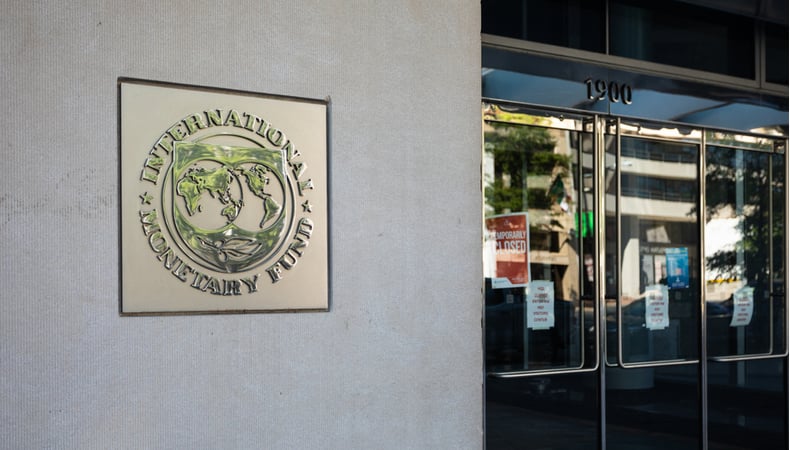 Despite the corona virus pandemic reeling its ugly head, the International Monetary Fund is estimated an increase of 4 percent economic growth in Middle East.

The flipside of this will also be soaring inflation and food prices. All oil importing countries will see a 17percent inflation, according to a latest report released by IMF. World over, there is a general increase in inflation rates due to the shortage of supplies. This will primarily be difficult for struggling nations like Lebanon, Yemen, Syria and Afghanistan that are caught in a rigmarole of

Food prices have soared to their highest level since 2014, with an expected increase of nearly 28 percent in 2021. Oil prices have also risen, with Brent crude trading recently at nearly $85 a barrel — levels not seen since 2014. While a positive sign for exporters like Iraq, Libya and Gulf Arab states, this is a costly spike for importers.

According to IMF director of the Middle East and Central Asia, Jihad Azour, “The most vulnerable will be lower income groups. Policies should have the right mix to ensure there is no adverse effect on such groups.”

Since 2020, some seven million people have been forced below poverty line, official estimates state. Further, the IMF has warned that uneven recovery from the global health crisis could lead to “a permanent widening of existing wealth, income, and social gaps and, ultimately … less inclusive societies.”

Astonishingly, the Middle East has seen a significant increase in the unemployment rate in the region (from 9.4% before the pandemic to 10.7% in 2020). The IMF said this represents the second largest regional increase globally after Central and Latin America. Lebanese economy has contracted by a shocking 25percent.

Afghanistan, now ruled by the Taliban, also has no economic forecast figures for 2021 or 2022 in the latest IMF report. With foreign assets now frozen, the aid-dependent country faces cash shortages, falling imports, a depreciating currency and accelerating inflation.