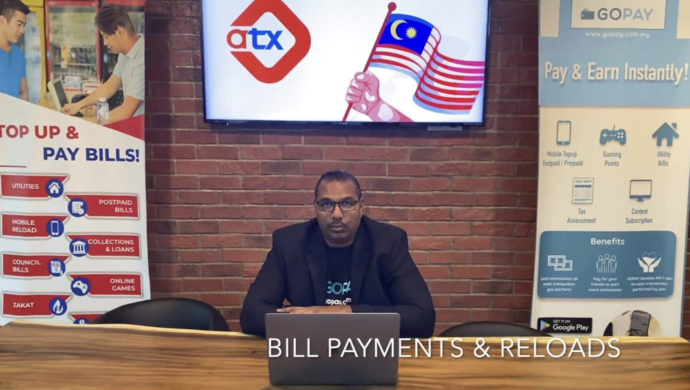 Novatti will acquire all of the issued share capital of ATX for a minimum consideration of approximately A$8.4 million up to A$9.9 million (US$6.2-7.4 million ).

The agreement is pending due diligence and regulatory approvals. The two companies expect to close the deal by the end of next month.

Novatti, whose solutions include issuing, acquiring, processing, and billing, has been a partner of ATX since 2015.

As per a statement, the acquisition offers an opportunity for Novatti to use its ecosystem and resources to scale the existing ATX business in Malaysia, introduce new services, such as billing, and further expand across Southeast Asia.

Also Read: 5 lessons from GoTo and Traveloka on building the future of fintech in SEA

In addition, there is potential to add other value-added products to ATX’s customer base.

The deal also presents strategic value for Novatti on several fronts, including access to an established network of 30,000+ payments touchpoints across Malaysia, providing an on-the-ground presence in Southeast Asia for further expansion (including leveraging Novatti’s partnerships with other fintech leaders, such as Ripple); and access to ATX’s leadership team and its existing innovative solutions and technology, including its e-wallets.

This announcement follows Novatti’s closing of A$10.5 million (US$7.8 million) Series A round.

Founded in 2011 by Sashie Kumar and Kelly Koh, ATX provides traditional retail stores and kiosks with digital payment services, such as third-party bill and product payments.

In FY21, ATX claims to have generated normalised annual revenue of A$3 (US$2.2) million.

Novatti MD Peter Cook said: “The acquisition will not only provide Novatti with a strong business in Malaysia but also provides a platform to continue our expansion in Southeast Asia, where we see increasing growth in digital payments. This growing demand has already supported some of Novatti’s other recent activities in the region, including the expansion of our partnership with Ripple into Thailand, after launching in the Philippines earlier this year.”

The post ASX-listed Novatti to acquire Malaysian fintech firm ATX for up to US$7.4M appeared first on e27.