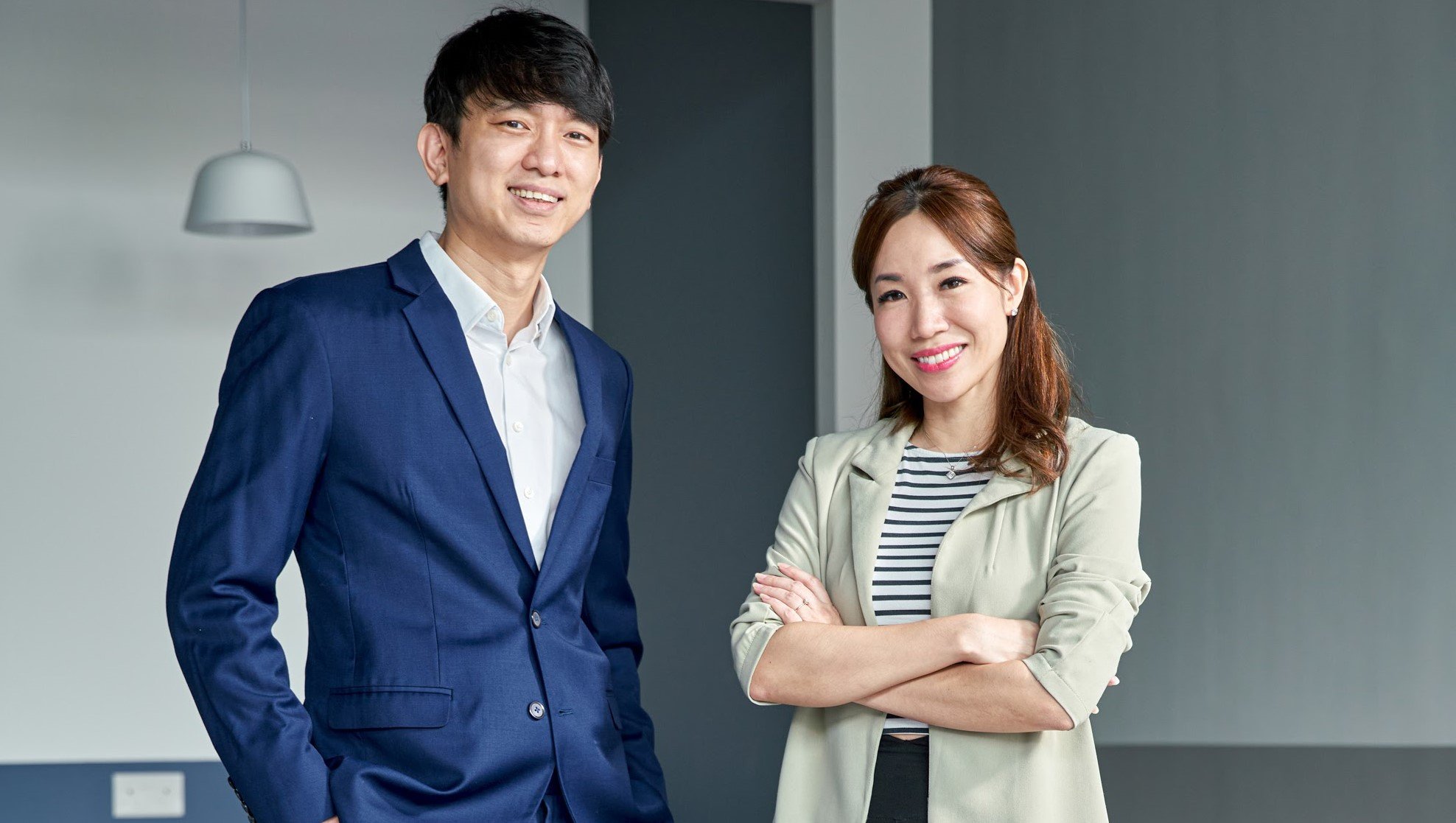 Geniebook, a Singapore-headquartered edutech startup, has secured US$16.6 million in a Series A financing round of funding co-led by East Ventures and Lightspeed Venture Partners.

Individuals, who participated in the round, include Dunce Capital’s John Danner, Unacademy’s Gaurav Munjal and Roman Saini, Snapdeal’s Kunal Bahl and Rohit Bansal and other senior executives from Southeast Asia’s unicorns such as Grab, Shopee, and Gojek.

With the new investment, Geniebook intends to scale its current global personnel of 350 people with strategic hires in curriculum, engineering, product, and growth teams.

Also read: Edutech is surging, but here are the 3 issues it is facing

Launched in 2017 by Neo Zhizhong and Alicia Cheong, Geniebook employs AI and machine learning to assist students in improving their academic performance through personalised experiences on its platform.

As per a press statement, Geniebook has achieved a 2,000 per cent growth rate since the beginning of 2019, with more than 150,000 users in Southeast Asia. Its revenue in Vietnam has increased 3x since its expansion into the country earlier this year.

So far, Geniebook has made inroads into Vietnam, Indonesia, and Malaysia, besides Singapore.

The startup claims it maintains profitability and positive cash flow thanks to a solid financial year in 2020.

“As we enter the second year of the pandemic, when schools and students have to seek online arrangements, edutech companies are playing an important role and have accelerated their delivery of solutions to users,” said Roderick Purwana, managing partner at East Ventures.

Before this round, GenieBook received US$1.1 million in pre-Series A round led by Apricot Capital, a Shanghai-based diversified multi-asset private investment company.

Global edutech revenues are anticipated to reach US$40.9 billion (S$56.3 billion) by 2022, with the Asia Pacific region accounting for more than half of worldwide market demand, reports Research and Markets.