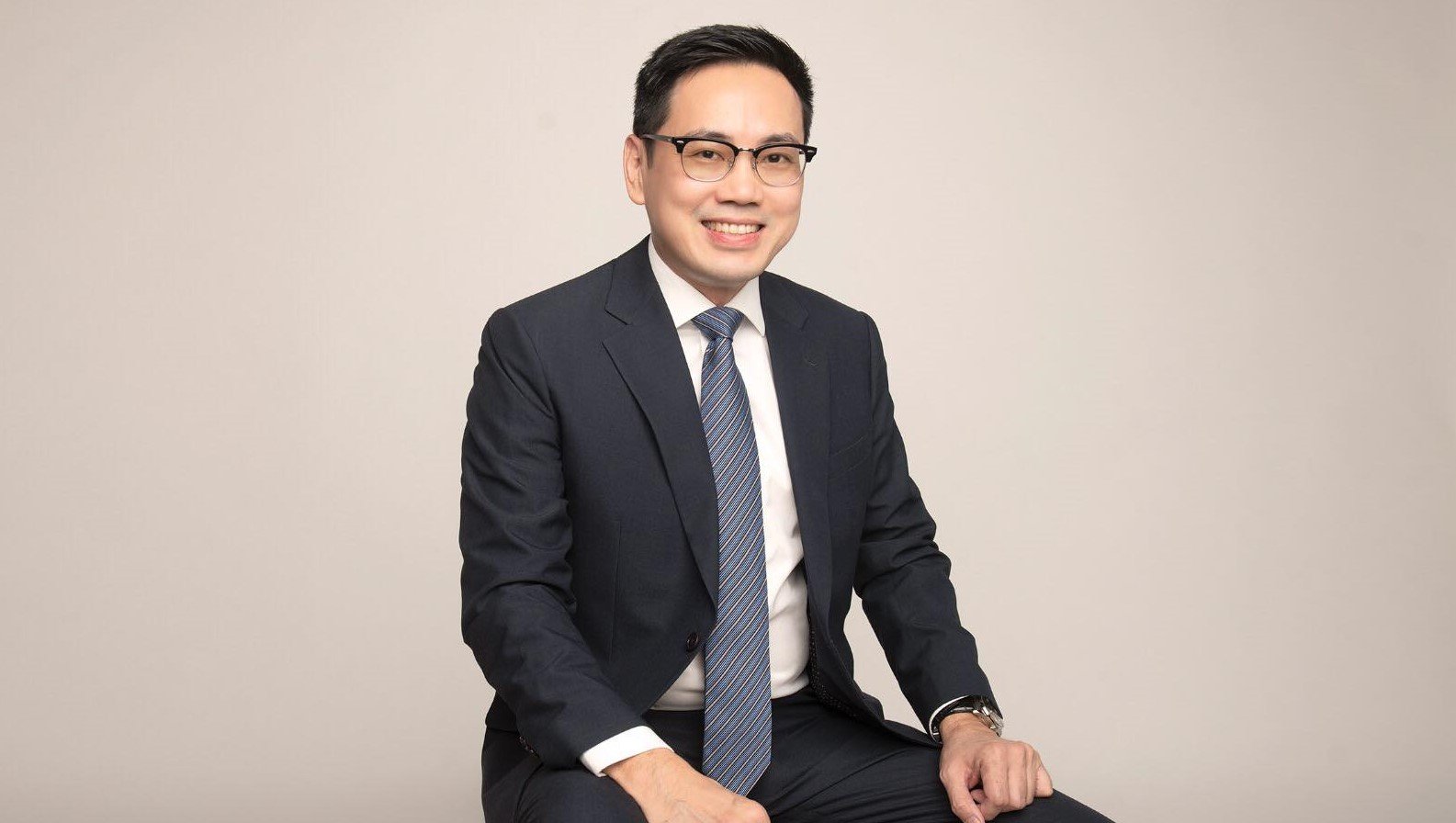 The Singapore-based investment vehicle targets to raise US$50 million over the next 18 months from wealthy individuals, corporates and family offices after closing the first tranche of US$5 million from its Australian parent in September.

The vehicle recently joined the US$6 million Series A round of Malaysian insurtech startup PolicyStreet and plans to deploy its new capital in two to three more in the next four months in tandem with Auspac’s fundraising process.

“We adopt this kind of a pyramid approach that provides people with a simple snapshot of how we go about looking at investments,” said Cheong. “Our principle is to look at the addressable market, the revenue business model, the pain point, the management team, and lastly, the valuation and exit step.”

Cheong added that Auspac intends to invest in 15-20 businesses over three years at cheque sizes ranging from US$1 million to US$3 million. With two to three deals in every quarter, the vehicle expects to generate a 30 per cent internal rate of return.

Also read: A horse of another: Here’s the full list of Southeast Asia’s 24 unicorns

With a team of six Singapore-based people, Auspac prioritises a co-investment strategy to leverage its portfolio’s due diligence process and advisory component.

“The collective team experience, both on the buy-side and sell-side, should be Auspac’s strong selling point that helps us evaluate the deal more holistically,” Cheong added.

The VC firm noted that it only invests in startups that have started to earn money to reduce the failure rate. The founder is also concerned about regulatory hurdles in the rapidly evolving digital markets in Southeast Asia.

“Something that we always need to be mindful of is how regulation affects the operating environment under which these startup models operate,” said Cheong. “But I believe that the governments are actually more inclined to promote the ecosystem so this regulatory risk can be managed and compensated accordingly.”

According to Singapore’s Cento Ventures report, VCs invested in a record-high number of deals in Southeast Asian startups in the first half of this year. Indonesia led the chart with half of the capital raised in the region, followed by Singapore, which accounts for 32 per cent of the total fundings.