Antler closes over US$300M, to provide follow-on capital for its portfolio startups 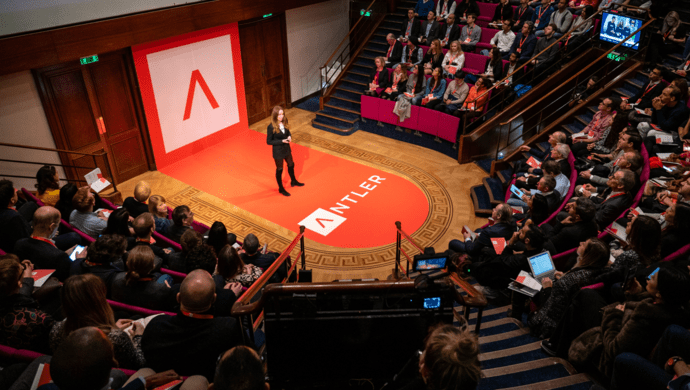 Singapore-headquartered global early-stage VC firm Antler has closed over US$300 million to date from Schroders, Vækstfonden, and Phoenix Group.

While its primary focus remains pre-seed stage investments, the VC firm will now start offering its portfolio companies follow-on capital as they grow and scale up to Series C.

Founded in Singapore in 2017, Antler invests in companies, helps them in building complementary co-founder teams, supports them with deep business model validation, and provides a global platform for scaling.

To date, it has invested in over 350 companies globally across 30 different industries. Of these, 40 per cent have at least one female co-founder, and the founders represent 70 nationalities.

Also Read: Antler to deploy US$100M in “priority market” India in the next 4 years

The firm has offices globally across most major entrepreneurial hubs, including London, Berlin, Stockholm, New York, and Sydney, besides Singapore.

Antler also intends to invest in companies outside of its portfolio at seed and Series A stages.

In January this year, Antler announced it would invest US$100 million in Indian startups over the next four years. The fund will support exceptional founders from the idea stage all the way to Series A and B.

The post Antler closes over US$300M, to provide follow-on capital for its portfolio startups appeared first on e27.