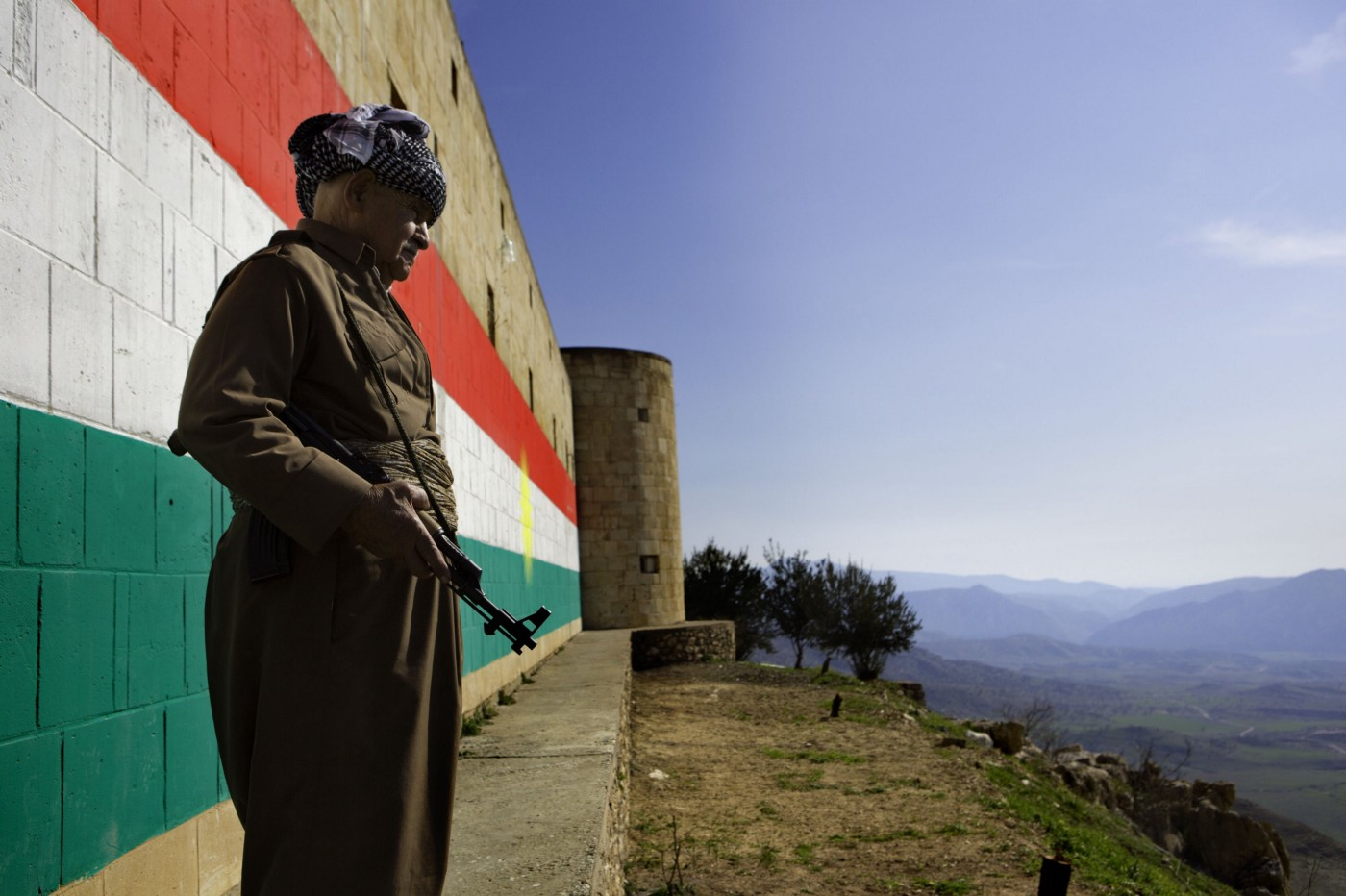 
The PKK terrorist group in northern Iraq has prevented the implementation of vital service projects in villages under their control, according to the governor of northern Dohuk province on Thursday. In a news conference, Ali Tatar said project contracts were signed a few days ago to construct roads connecting 12 villages in Dohuk, but they were unable to launch the projects as the PKK has been preventing the implementation. “The villages in Dohuk were destroyed in the course of the Anfal military operations (carried out by the former Iraqi regime) and the PKK continues such policy and prevents the reconstruction,” Tatar added. 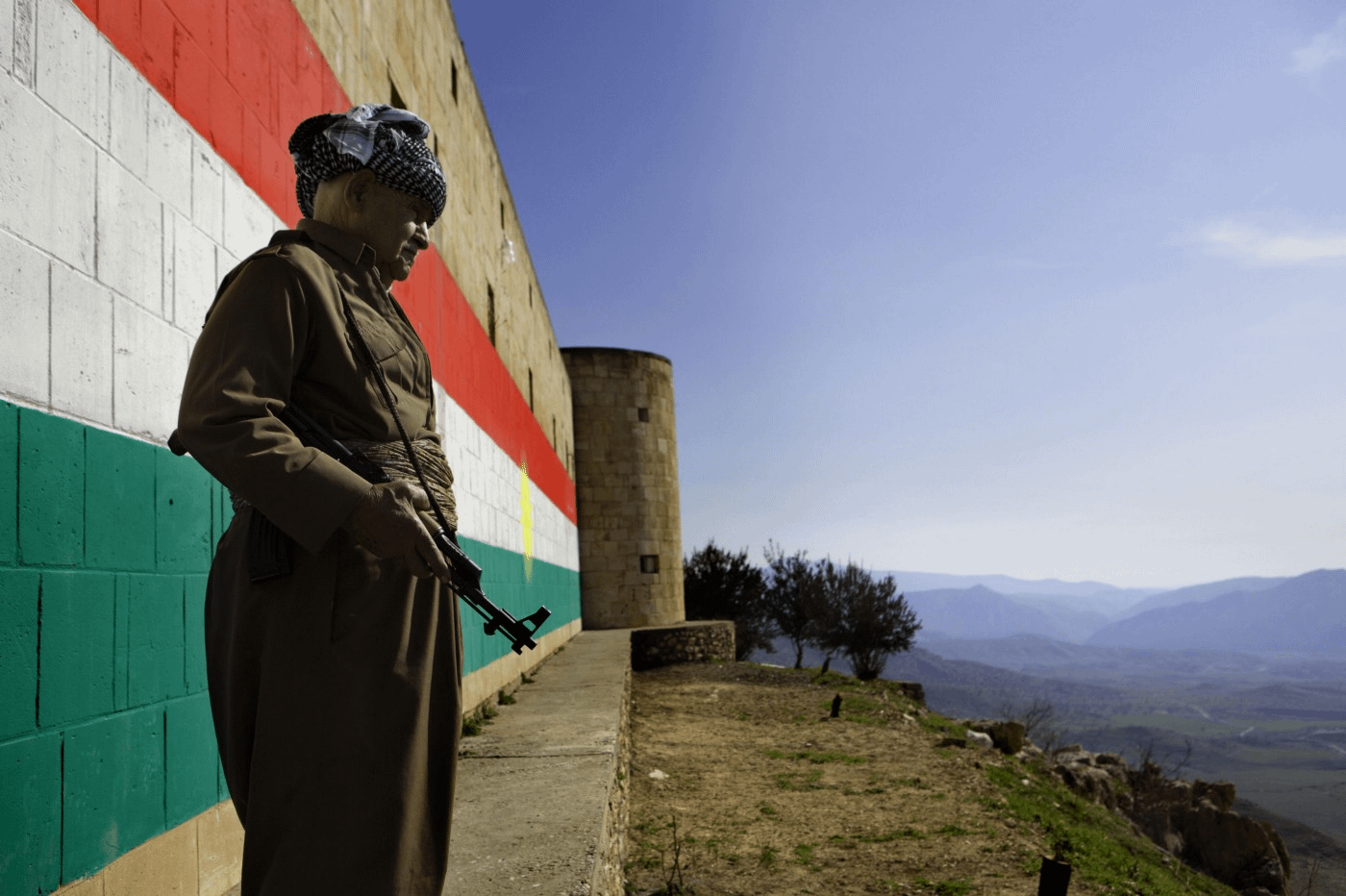