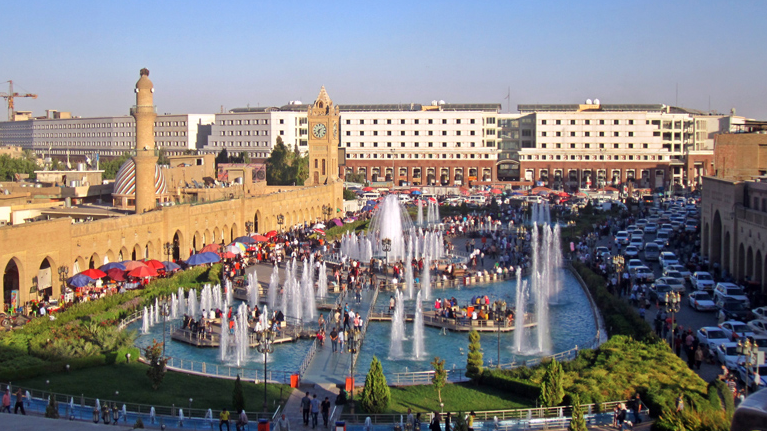 
Erbil Police Directorate said on Thursday (September 16) that the body of a man was found in a hotel on Erbil city’s Sultan Muzafar street. The directorate said in a statement that the 52-year-old victim, with the initials A. A. M., was from Mosul city and was working in the second-hand bazaar in Erbil while living alone in the hotel. The body was transferred to Erbil Forensic Medicine office for further examination. It is was not immediately clear what led to his death. Investigation is ongoing. 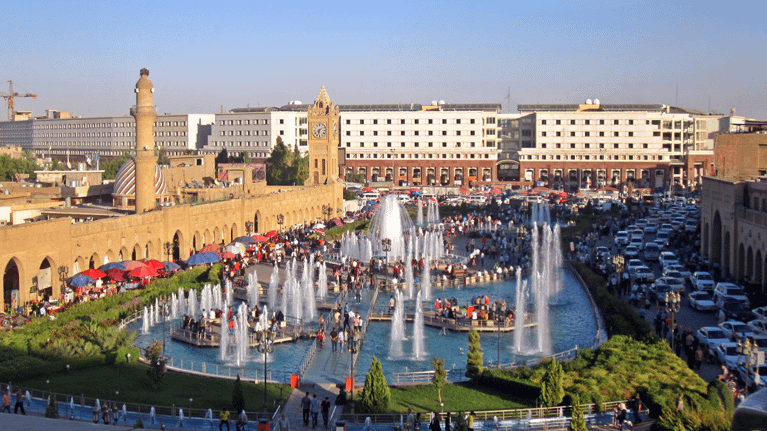