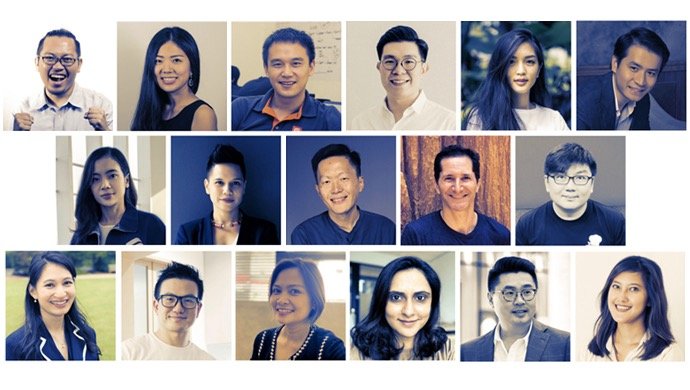 The programme comprises over 20 venture scouts, who will nurture and invest in high-growth pre-seed and seed startups across Indonesia, Vietnam, Singapore, Thailand, the Philippines, and Malaysia.

According to Monk’s Hill Ventures, one of the key differentiators is the strength of the Venture Scouts in the programme. “Each venture scout has a strong background/track record as a founder, operator, and entrepreneur, which we believe will add the most value to seed-stage startups and the tech ecosystem from day one,” said a spokesperson.

Venture Scouts are directly responsible for sourcing, vetting, and investing in startups. They invest across verticals and markets.

Also Read: A horse of another: Here’s the full list of Southeast Asia’s 22 unicorns

To date, Venture Scouts have made ten investments in verticals, including consumer, B2B, fintech, and sustainability. This includes Crystal Widjaja, CPO of Kumu, who recently invested in ADPList, a global mentoring platform, and John Tan, founder of Doyobi, who invested in Rocket Academy, an online coding boot camp.