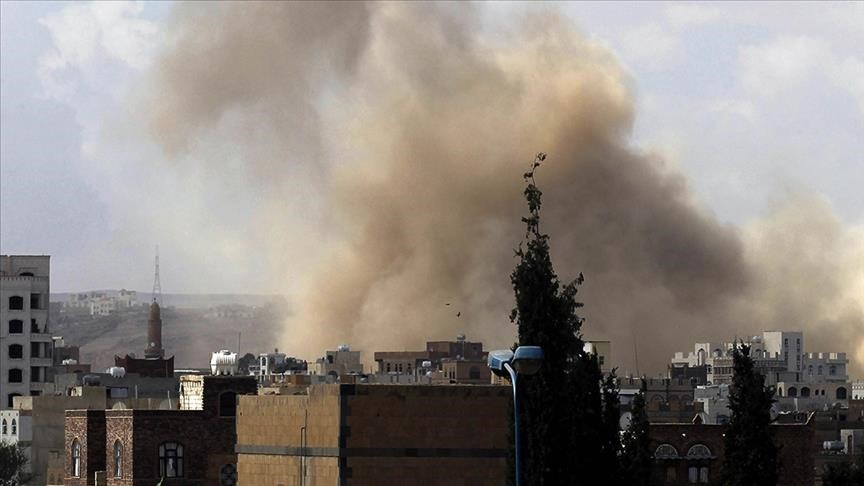 
I want to share this intriguing news I’ve read today. The Saudi-led Arab coalition carried out a series of airstrikes on three cities in Yemen, the Houthi rebels said on Wednesday. There were 23 strikes on Marib and six each on the airport in the southwestern city of Taiz and Saada in the north near the border with Saudi Arabia, according to Almasirah TV, a channel linked to the Iran-backed Houthis The extent of damage and casualties was not immediately clear, while the Arab coalition is also yet to make a statement. Yemen has been beset by violence and chaos since 2014, when the Houthi rebels overran much of the country, including the capital Sanaa. The crisis escalated in 2015 when a Saudi-led coalition launched a devastating air campaign aimed at rolling back Houthi territorial gains. The conflict has claimed more than 233,000 lives, according to the UN. 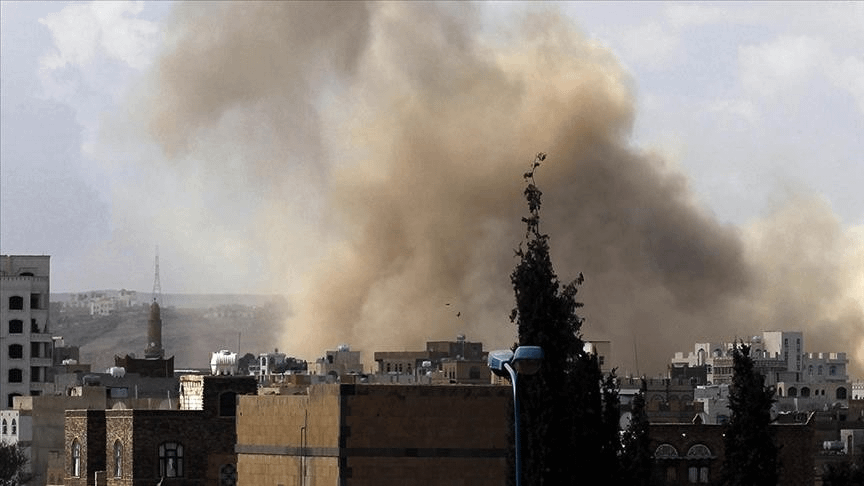