The second nuclear power plant unit in the UAE has successfully connected to the grid. : MiddleEastNews 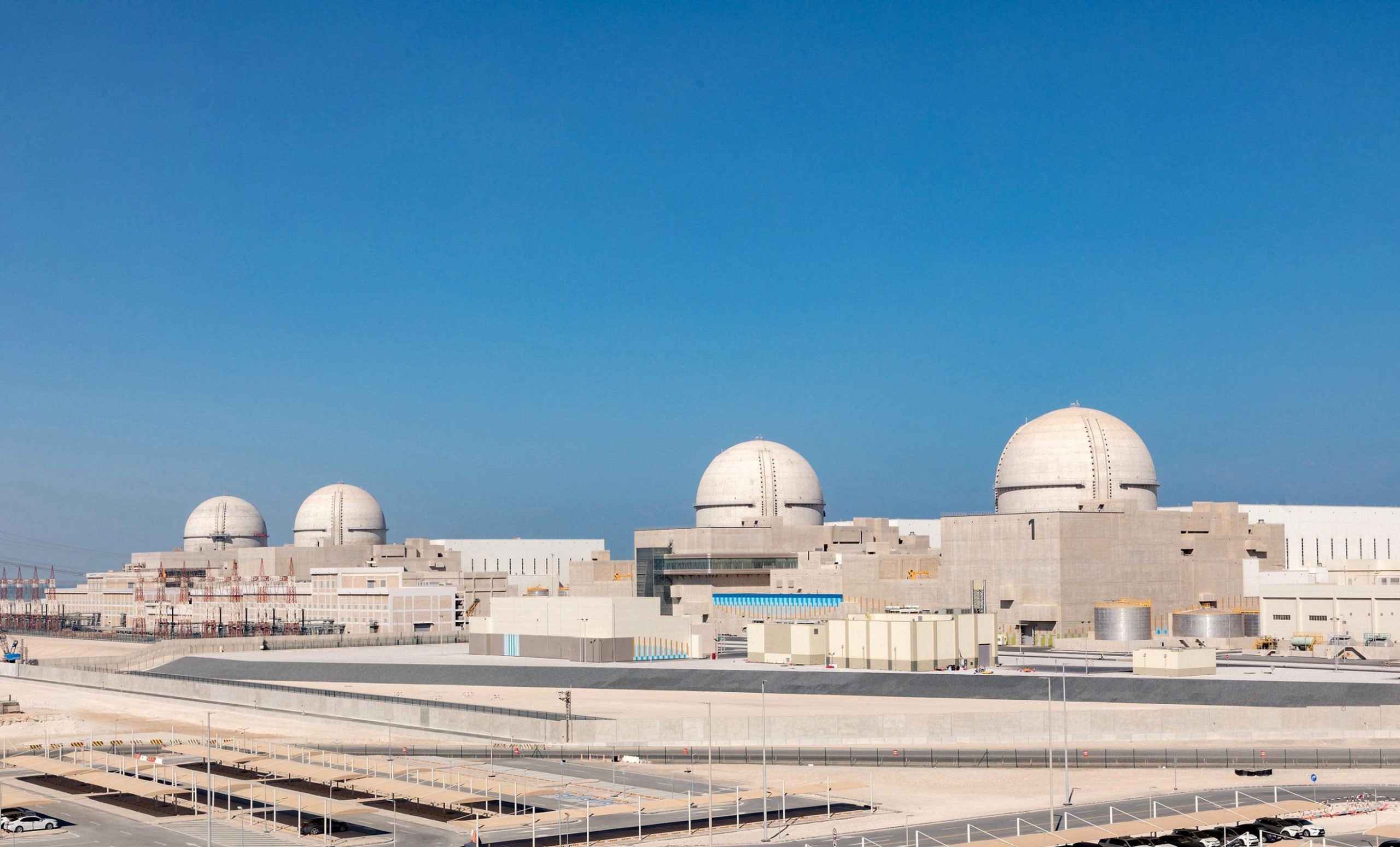 
The second unit of the UAE’s nuclear power plant has successfully connected to the national grid.
Barakah Nuclear Energy Plant’s second unit was started up late last month just four months after commercial operations began using the first reactor. The announcement was made Tuesday by the Emirates Nuclear Energy Corporation (ENEC). A spokesperson said the first carbon-free megawatts of electricity have already been delivered to the grid. The unit was connected to the UAE grid by the plant’s operations and maintenance subsidiary Nawah Energy.

Now that the second unit is linked, nuclear operators will begin power ascension testing, which involves gradually increasing the reactor’s power levels. Unit 2 will produce thousands of megawatts of clean electricity for decades once the process is completed. The Barakah Plant, which has four APR-1400 units and is located in Abu Dhabi’s Al Dhafra district, is one of the world’s largest nuclear power stations.