Washington close to giving up on Iran nuclear deal : MiddleEastNews 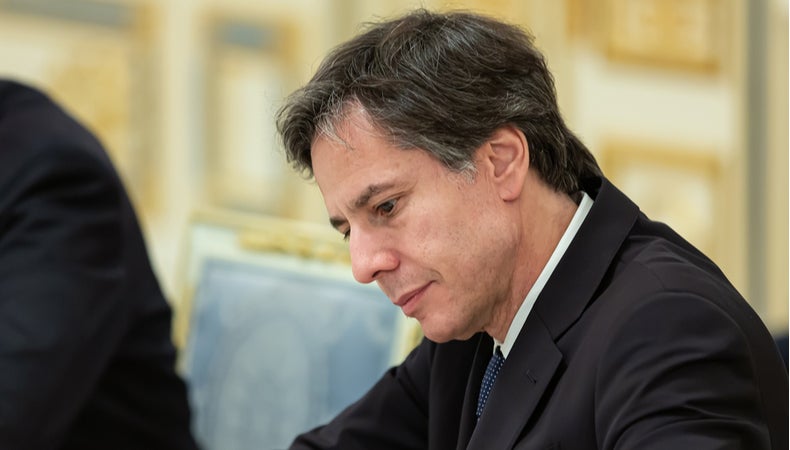 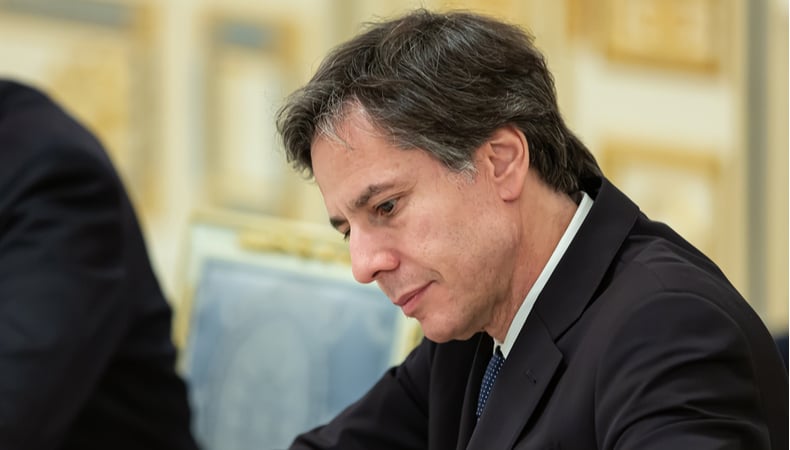 The US secretary of state, Antony Blinken, warned Iran that the time to return to the nuclear agreement (JCPOA) is about to end and Washington is close to abandoning its efforts to revive the deal. He did not give a date, “but we are approaching the point where a strict return to compliance with the JCPOA does not reflect the benefits obtained from this agreement,” Blinken told reporters in Germany.

The talks on the nuclear deal with Iran cannot go on indefinitely, but the United States has returned to Vienna to continue the negotiations. Antony Blinken, on several occasions, specified that “it is up to Iran to act now.” Indirect talks between Tehran and Washington resumed in April, intending to revive the 2015 agreement, abandoned by the United States in 2018.

The statements come the day after the anticipation of the new quarterly report of the International Atomic Energy Agency (Aiea), which will be discussed next week at the meeting of member countries. According to this report, monitoring at Iranian nuclear sites has been “seriously compromised” by suspending some inspections by Tehran starting from February. According to the report, Tehran has quadrupled its enriched uranium stocks to 60% since May, in blatant violation of the JCPOA agreement signed in 2015. The United States withdrew in 2018 at the behest of then-President Donald Trump.

In February, IAEA inspectors found that uranium remains in two structures not declared to the agency during a surprise inspection, demonstrating that the enrichment activity is in contravention of the monitoring rules established by the JCPoA agreement.

According to the IAEA, the agency’s ability to properly assess Iran’s nuclear activities is dwindling to the point of no return. Since the election campaign, the Biden administration has made re-entry into the JCPOA nuclear deal one of its foreign policy priorities. With the inauguration in January, Washington undertook a series of indirect talks in Vienna to negotiate the terms of the re-engagement. However, Iran suspended talks in June, with the election of the new ultra-conservative president Ebrahim Raisi. On Saturday, Raisi, quoted by the Iranian press, said that “negotiations are on the agenda” but will not be conditioned by Western pressure.

Given the IAEA member states meeting next week, during which the need to establish a request in the face of Iranian delays may emerge, Robert Malley, the US Special Envoy for talks with Iran, went to Moscow. He reiterated the position that “it is not possible to wait forever.” Israeli Foreign Minister Yair Lapid is also conducting a flash visit to Moscow to meet Sergey Lavrov’s counterpart. Another aspect of the “war of shadows” between Israel and Iran is on the table, namely the attempts by the Jewish state to hit the Iranian military infrastructure in Syria, where Moscow also plays a leading role.

Russian anti-missile systems have intercepted dozens of missiles launched by the Israeli air force into Syrian territory in recent weeks. Israel, whose new Bennett government has maintained Netanyahu’s line of opposition to the American return to the JCPOA, is pressing because, if talks with Iran are not given up, at least they also include two elements left out of the original 2015 agreement: the Tehran’s ballistic program and its regional influence exerted through delegates in Lebanon, Syria, Yemen, Iraq, and even Gaza.