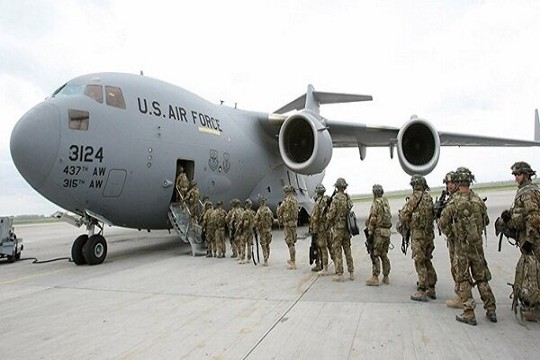 
Head of Joint Operations Command of the Iraqi army Major General Tahsin al-Khafaji told the Iraq News Agency (INA) that the US troops have started their withdrawal in large numbers. Al-Khafaji said that the United States has not made any requests to continue the presence of its troops in Iraq. The commander added the US side has said it will abide by the agreements reached in the strategic dialogue and that December 31 will be the last day of the US military presence in Iraq. He claimed that the US military cooperation with Iraq will be limited to advising missions. “Cooperation between the two countries will be in the field of education and exchange of experiences. Cooperation with the United States in the fight against ISIL is underway through the exchange of security information, and security forces may need air assistance that can be requested from the United States,” he said. “In line with the achievements of the strategic dialogue, US forces have begun withdrawing in large numbers,” the Iraqi commander said. 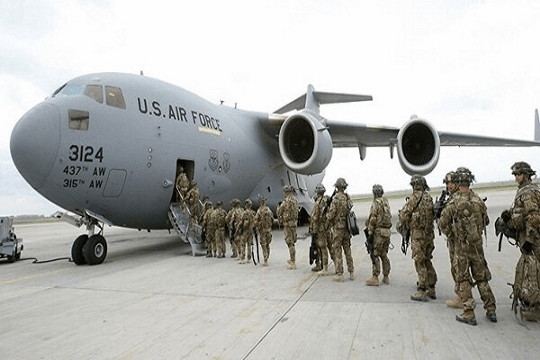