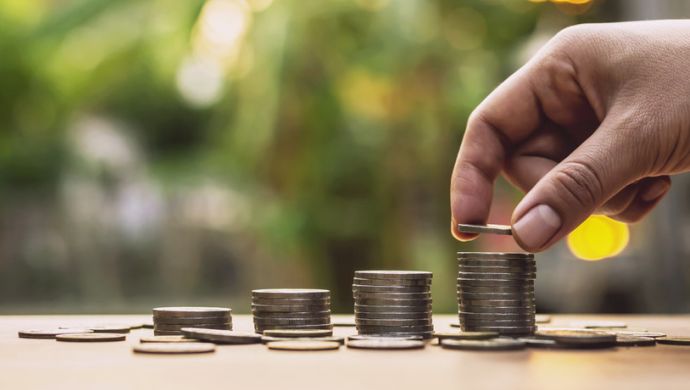 The story: Dealstreet Asia reported that Vietnam-based retail firm Ficus Asia has raised US$10 million from Alibaba’s eWTP Technology and Innovation Fund after it has invested US$50 million into the company last year. Both investments were made via ReDefine Capital Fund; it has made Alibaba the second-largest shareholder in the firm.

The story: FoodBytes! Pitch 2021, an annual agritech and foodtech startup programme held annually by Rabobank, has named the 45 finalists of their programme. The list included 12 startups based in Asia Pacific with ProfilePrint being the only Southeast Asian startup in it.

The company: Based in Singapore, ProfilePrint is an Artificial Intelligence-powered food ingredient analysis software.

The programme: According to a press statement, the top 45 startups globally will now participate in a two weeks virtual mentoring programme and one-on-one meetings with corporate leaders and investors. They will also be pitching their solutions to Rabobank and other corporate and investor members who will choose 15 finalists to participate in a live-streamed public pitch competition on November 8-10, where the ultimate winner in each of the three sectors –Consumer Food Beverage (CPG), foodtech, and agritech– will be decided.

Report: Singapore tops the list of countries with great interest in NFTs

The story: Blockchain Centre announced that based on Google Trends platform data analysis, global interest in NFTs jumped by 426 per cent in August. The interest in Google queries for the phrase “how to buy NFT” on August 1 was 19 but jumped to 100 by the end of the month.

The research also revealed that Singapore is the country most interested in digital assets, with a score of 100 in August 2021. It is followed by Australia (score of 86) and Nigeria (score of 70).

The implication: According to Blockchain Centre CEO Tadas Maurukas in a press statement, “Even though we see huge growth in popularity, NFTs are still unknown to the majority of the population. Investors see this as a massive opportunity for early adopters, as profits could be exceedingly high when these digital assets go mainstream.”

The non-fungible tokens (NFTs) market is exploding in popularity. Prior to 2021, only a small group of investors saw the potential for significant earnings in NFTs. Yet, the course of the market took a massive turn at the start of the year, and it does not seem to be slowing down anytime soon.

The story: Thai unicorn Flash Express and AIF Group Laos announced a partnership to launch the full-service logistics platform Flash Laos. According to a press statement, customers will be able to deliver parcels between Thailand and Vientiane Capital to support the growth of e-commerce industry and the economy of the two countries.

The details: The cooperation between will have two main parts: the first part is the launch of Flash Laos which will provide logistic service from Thailand to Vientiane, and the second part is a key cooperation of both companies, expanding the service to cover all areas of Laos. The second part of the partnership will be launched in November.