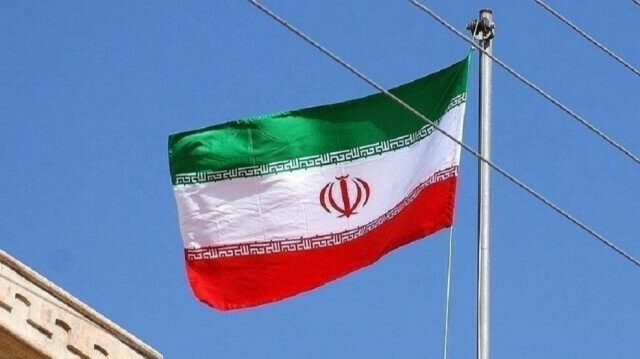 
I want to share this news I’ve read today. Iran on Wednesday criticized the formation of the Taliban government in Afghanistan, saying it ignored the need for an inclusive government. Taliban on Tuesday named a 33-member caretaker cabinet led by the group’s longtime leaders, the majority of them belong to the Pashtun ethnic group and many designated by the UN and US as terrorists. Ali Shamkhani, the head of Iran’s Supreme National Security Council (SNSC), said the Taliban cabinet “ignored the need for an inclusive government”. Tehran had earlier called for the formation of an inclusive government in Afghanistan, with the participation of all political and ethnic groups in the country. Shamkhani also expressed concern over “foreign interference” and the “use of military means instead of dialogue” in addressing the demands of Afghanistan’s various ethnic groups. The remarks are seen as a veiled reference to developments in besieged Panjshir province in northern Afghanistan, where reports allege aerial attacks carried out by Pakistan in support of the Taliban. On Monday, Iran’s Foreign Ministry spokesman Saeed Khatibzadeh denounced the violence in Panjshir and asserted that Tehran rejects “foreign interference” in its eastern neighbor. Pakistan, for its part, rejected reports of interference in the Panjshir valley. On Wednesday, Islamabad hosted an online summit of regional countries to discuss the situation in Afghanistan. Iran’s Foreign Minister Hossein Amir-Abdollahian also attended. The envoys of Iran and Pakistan in Kabul, Bahador Aminian and Mansoor Ahmed Khan, also met on Wednesday and pledged to “continue efforts for peace, stability and partnership for humanitarian assistance to Afghans”. Iran is among the few countries to receive an invitation for the swearing-in ceremony of the new government in Kabul. Tehran, however, has not yet confirmed whether it will be recognizing the new government. 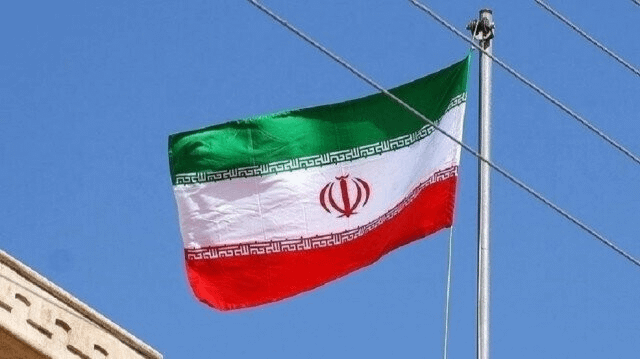