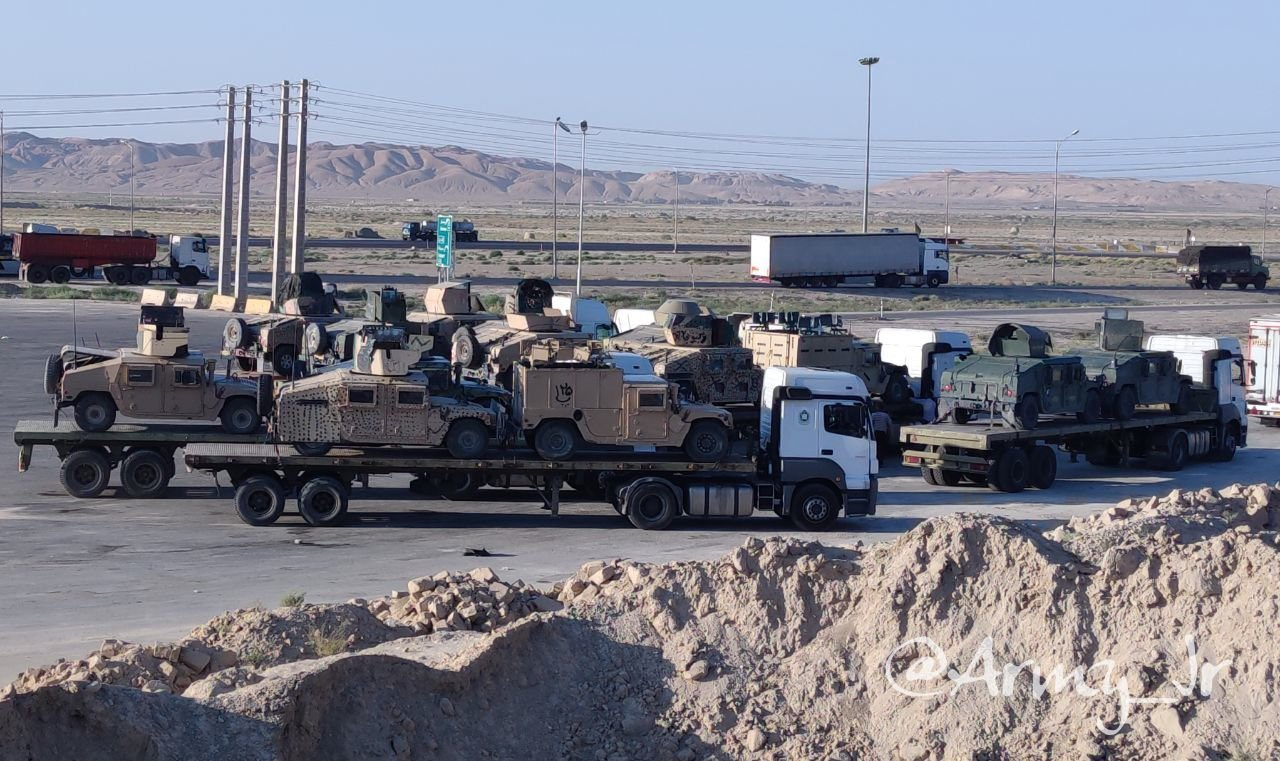 
I want to share this intriguing news I’ve read today. It’s all about how the trucks belonging to the Iranian army transporting US Humvees, allegedly taken from Afghanistan, on a highway connecting the central city of Semnan to the city of Garmsar, southeast of the capital Tehran. US military armored vehicles, which allegedly belonged to the Afghan army before the Taliban took over control of the country, were spotted in Iran on Wednesday, images shared on social media showed. Iranian authorities have not yet commented on the images. There is no definitive figure yet for the number of US military equipment left behind after the American withdrawal on Monday the Taliban have seized since taking control of the country last month. Since seizing control of Afghanistan on August 15, the Taliban have taken control of a treasure trove of military equipment that had been given to the Afghan government by the US. 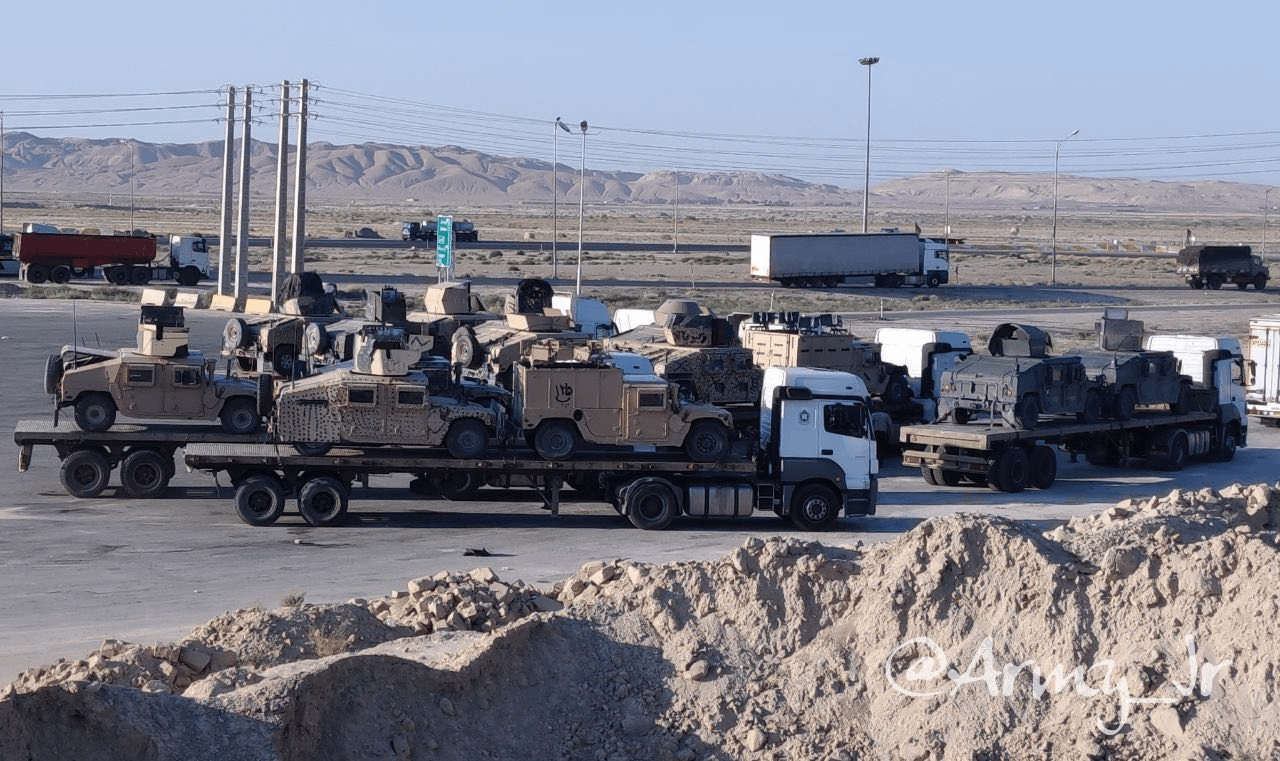 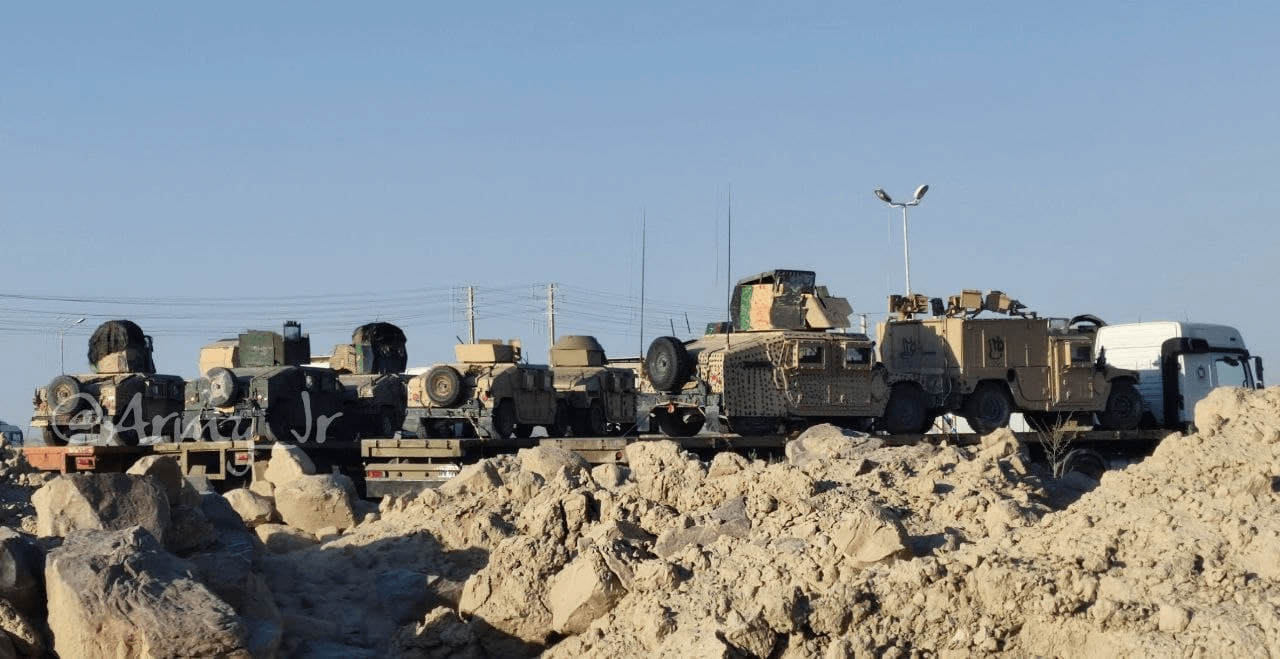