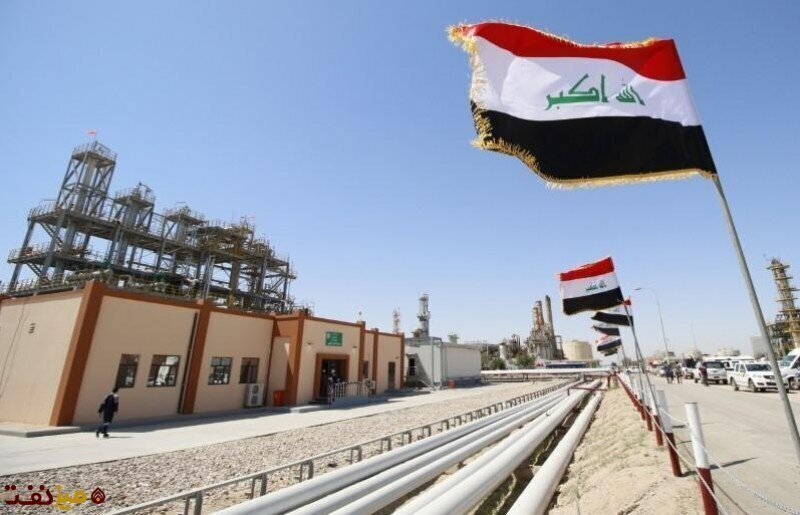 
National Iranian Gas Company (NIGC) has decreased natural gas exports to Iraq based on an agreement with the country and upon prior notification, the head of NIGC’s Dispatching Department said. “Natural gas exports to Iraq have decreased to 38 million cubic meters per day. This reduction has been done according to a six-month agreement with the Iraqi side and has nothing to do with their gas dues to Iran, although settling their debts is still on the agenda,” Mohammadreza Jolaei told Shana on Thursday. Jolaei said Iran had notified the Iraqi side about this reduction two weeks ago and according to the agreement this amount of export cut will continue for up to six months. Iran used to export about 40 to 45 million cubic meters of natural gas to Iraq on a daily basis, and its debts to Iran reduced natural gas exports to Iraq in December last year, according to the NIGC Head Hassan Montazer Torbati. The NIGC dispatching director, however, emphasizes that although some of these debts still remain unpaid, the decrease in exports was not due to Iraq’s debt to Iran and was done in accordance with an agreement with the country. Back in December 2020, Iran slashed the amount of gas sent to its neighbor to five million cubic meters. Iran started cutting exports to its neighbor, which is OPEC’s second-biggest oil producer, after Iraq fell behind on its gas payments. Iraq owed Iran around $2.7 billion in unpaid bills at the time. Iran has inked two separate contracts to export the product to the Iraqi cities of Basra and Baghdad. Given Iraq’s need for natural gas for consumption in power plants, negotiations on importing Iranian gas were started in late 2010 while a contract for gas sales to Baghdad was sealed in June 2013. The two countries also inked the agreement for the deployment of natural gas to Basra in October 2015, but the exports were halted due to payment issues. Later on, the Iraqi government approved a deal in late 2017 to import gas from Iran to the eastern border province of Diyala, increasing purchases of the Iranian fuel, which were resumed in June 2017 after several years of hiatus. 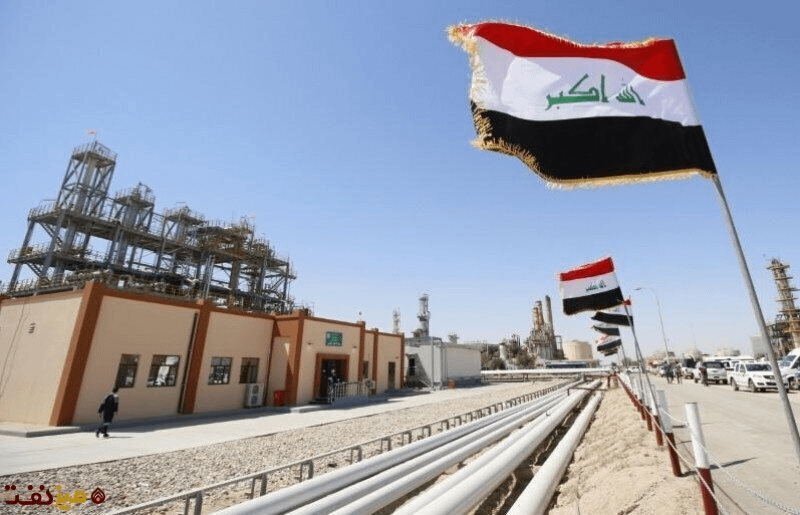