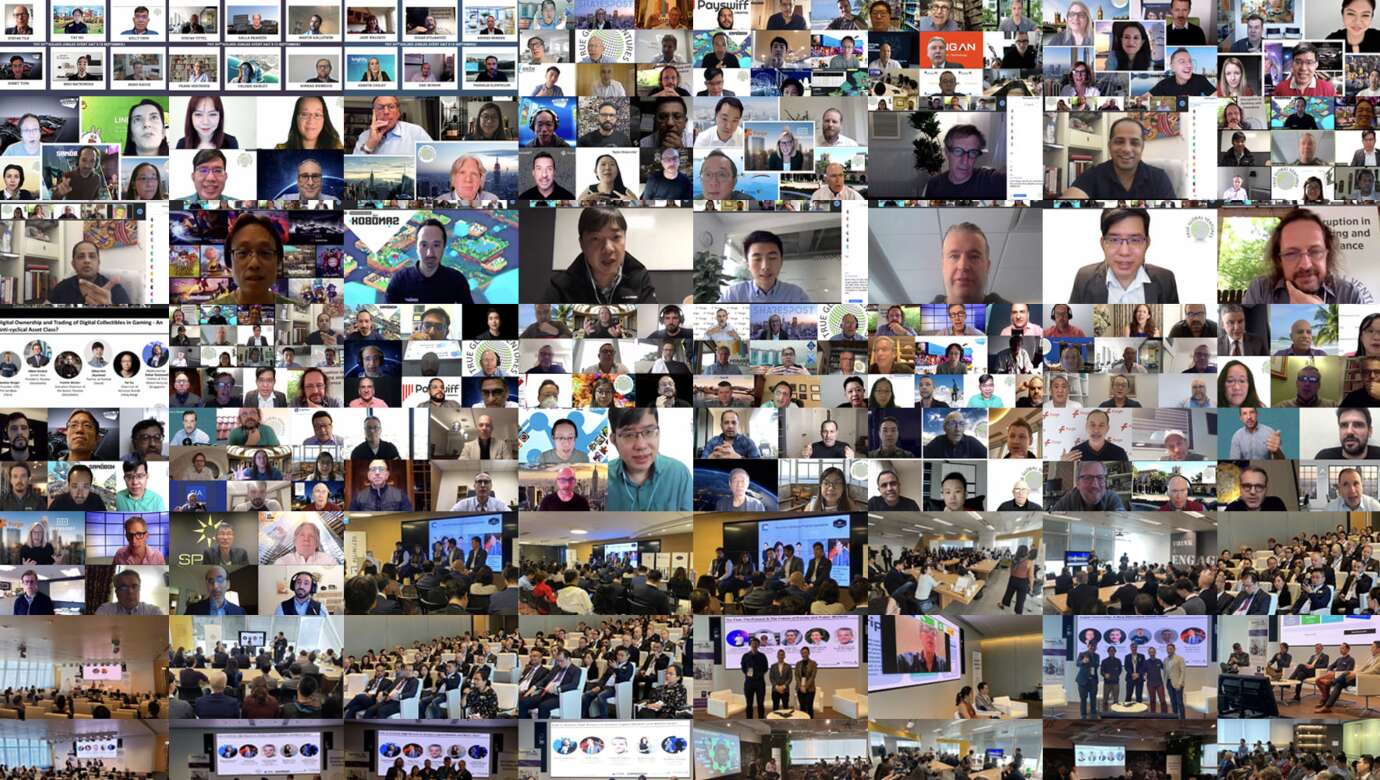 Singapore-based blockchain fund True Global Ventures (TGV) has announced the closing of its fourth fund at over US$100 million.

Called True Global Ventures 4 Plus (TGV 4 Plus), the fund targets blockchain companies, primarily in the Series B and Series C stages.

Also Read: The art of blockchain: What is the NFT craze all about?

As such, increased commercial adoption of DLTs such as blockchain will help to accelerate the mainstream adoption of digital currencies.

Tan Ting Yong, Investment Director of Octava Family Office, said, “TGV is like a network of serial entrepreneurial partners with their portfolio companies. We’ve seen how they put a lot of effort to get introductions to help these companies grow, on top of the money they invest into them.”

“TGV team has created incredible value to their portfolio companies by helping them with client and partner introductions, and also with next round financing and exits,” added Luke Lim, Managing Director at Phillip Securities.

The post True Global Ventures hits final close of its new blockchain fund at over US$100M appeared first on e27.