Responses to COVID-19 Vaccines in Cancer Patients: Impact of Tumor and Treatment Type 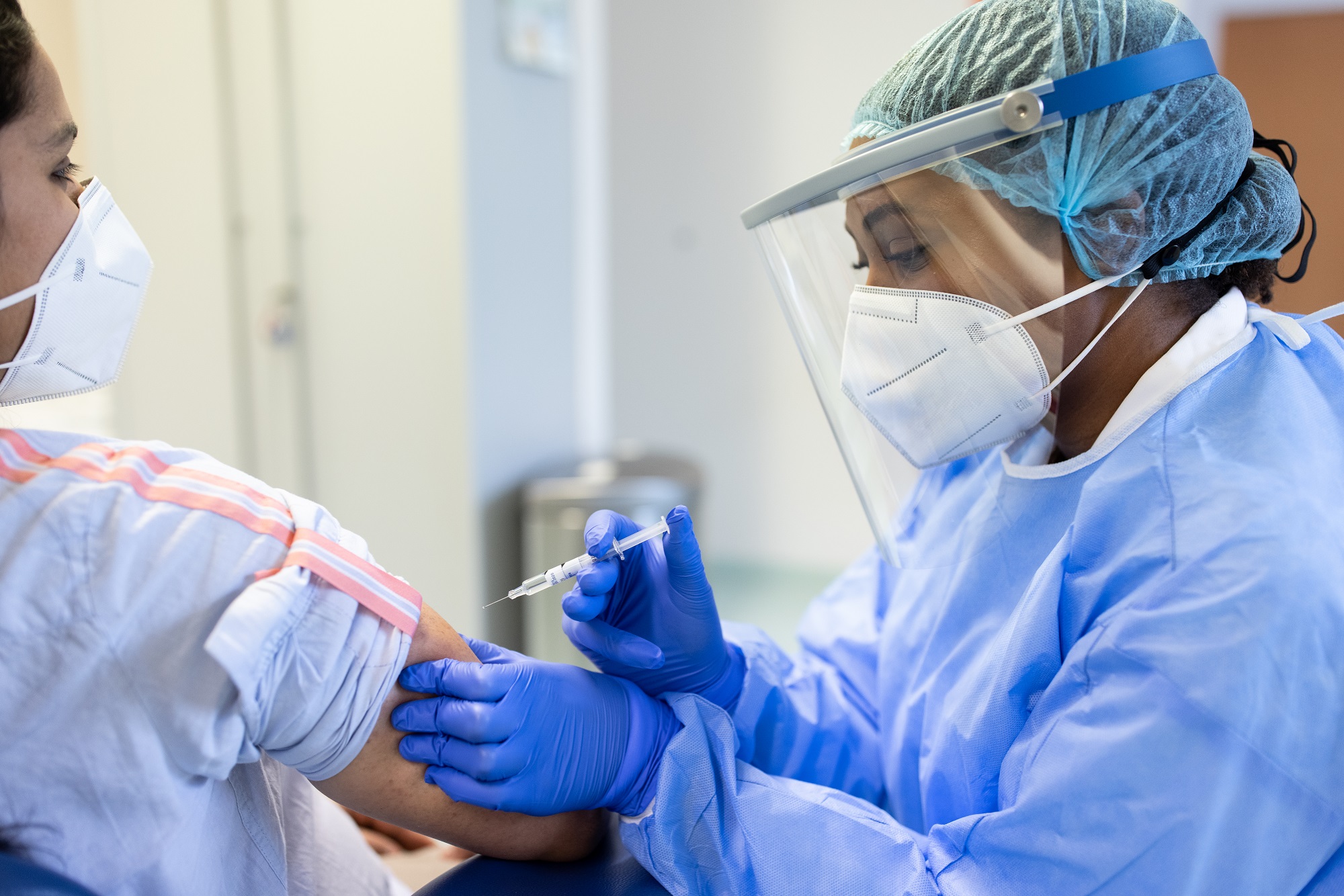 
Cancer patients have been underrepresented in clinical trials of COVID-19 vaccines, so it hasn’t been clear how well the vaccines protect these patients.1

However, researchers have conducted several studies measuring indicators of COVID-19 protection in cancer patients, including the production of anti-SARS-CoV-2 antibodies and memory B- and T-cell levels after vaccination.2-6

The studies have generally suggested that most patients with solid tumors produce antibodies and mount cellular responses. However, there is a subset of patients who fail to respond, and the strength of their response appears lower overall than that of healthy individuals.

Furthermore, patients with hematologic malignancies appear less likely than those with solid tumors to have detectable immune responses. The studies have also suggested that patients receiving certain anticancer therapies, particularly chemotherapy, may have a higher risk of an impaired response to vaccination.

Results by Cancer and Treatment Type

In one study, Ehmsen et al assessed anti-SARS-CoV-2 spike immunoglobulin G (IgG) antibody responses and T-cell responses in cancer patients who received the Pfizer-BioNTech vaccine or the Moderna vaccine.2 The study included 201 patients with solid tumors and 323 with hematologic malignancies.

At 36 days after the second vaccine dose, the seropositivity rate was 93% in patients with solid tumors and 66% in patients with hematologic malignancies (P =.004). Patients were more likely to be seronegative if they received anti-CD20 therapy, BTK inhibitor therapy, or chemotherapy.

In another study, Addeo et al measured anti-SARS-CoV-2 spike IgG antibody titers in 106 patients with solid tumors and 25 with hematologic malignancies who received the Pfizer-BioNTech or Moderna vaccine.3

In a third study, Ligumsky et al measured anti-SARS-CoV-2 spike IgG antibody titers after 2 doses of the Pfizer-BioNTech vaccine, comparing 164 healthy adults with 326 patients who had solid tumors and were treated with anticancer therapies.4

The rate of seronegativity was higher in patients treated with chemotherapy (18.8%) than in patients who received checkpoint inhibitors (9.1%) and those who received targeted therapy (2.6%; P =.02).

Children With Cancer Have Greater Risk of Severe COVID-19 Outcomes