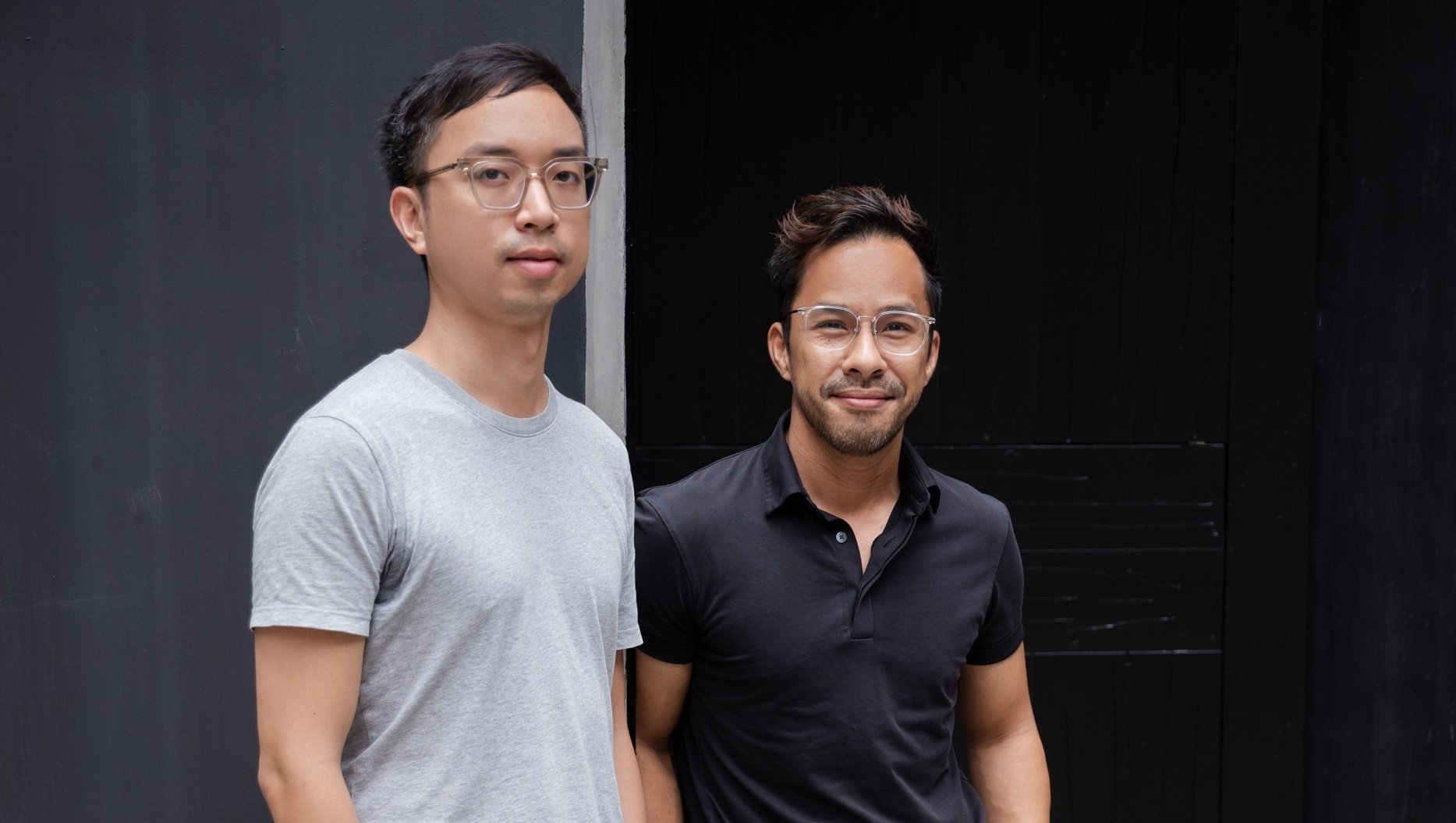 A part of the capital injection will be used to strengthen Vietcetera’s content, launching new shows and podcasts with underserved topics targeting the country’s emerging middle class.

As per the press statement, the startup also prioritises developing its mobile application, investing in business intelligence, licensing franchise and content, and deploying acquisition deals in 2022.

Founded in 2016 by Hao Tran and Guy Truong, Vietcetera was initially a blog for overseas Millennials and GenZ who are linked to or interested in Vietnam. The startup made a strategic pivot in 2019 to become a venture-backed scalable tech company that claims to have attracted more than twenty million users per month.

Also read: Why do journalists start up? To not be kept down by uncaring journalism

Aiming to become the media hub bridging Vietnam with the world, Vietcetera pursues a bilingual content format in both Vietnamese and English. Before venture firms embarked, the media startup itself achieved profitability and positive cash flows from the early days, according to Hustle Fund, one of its early investors.

“We are delighted to welcome such a strong group of investors as backers of Vietcetera,” added CEO Hao Tran. “They are a perfect complement to the global standard we aim to set in our products.”

Prior to leading the round, North Base Media has a specified appetite for media startups in markets with growing mobile internet penetration. The venture firm was co-founded in 2013 by Marcus Brauchli, former lead editor of the Wall Street Journal and Washington Post, and Media Development Loan Fund chief executive officer Saša Vučinič. Its portfolio companies include The News Lens, Atlas Obscura, Rappler and Majarra.

“North Base Media seeks out high-quality, well-run media companies serving new audiences in markets where demand for content is rising as more and more people get smartphones and access to mobile data,” said NBM co-founder and managing partner Saša Vučinič. “Vietcetera understands its market and has enormous growth potential.”

During the COVID-19 crisis, as the media industry witnessed a surge in demand, Vietcetera’s readership has grown steadily during 2020. As a result, the company continues to earn profit from advertisements from large corporations and brands that endeavour to reach Vietnamese end-consumers.

Vietcetera counts multinational firms such as AIA Life Insurance, Google, Facebook, Nestlé, and Mastercard and Vietnamese conglomerates and industry leaders such as Vingroup and Tiki, among its advertising base.