A Lebanese Man Was Kidnapped And Killed In Jordan : MiddleEastNews 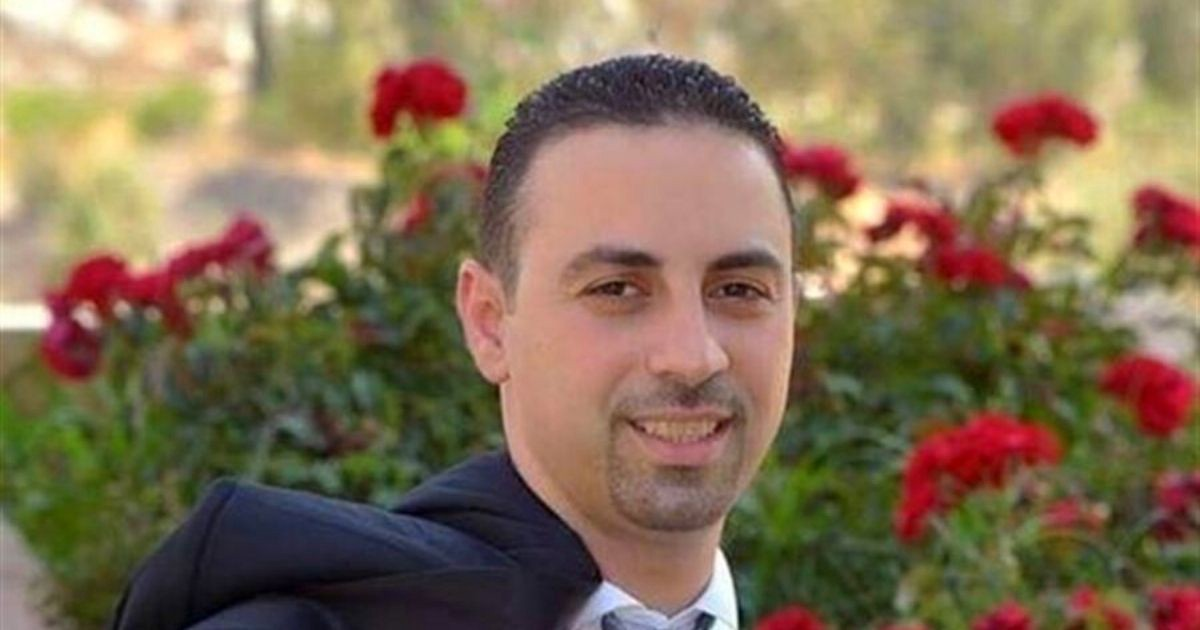 
George Hanna Neeme, from Koura in North Lebanon, was kidnapped and killed during his stay in Jordan. Kfaraakka Municipality in Koura announced today the brutal death of Neeme, sharing the town’s grief and outrage. “The murder of one of Kfaraakka’s best and most polite people in Jordan,” the municipality said. George Hanna Neeme used to work in Saudi Arabia where he got into a disagreement with a Jordanian man. This disagreement faded away with time as the reasons for conflict were resolved, or so Neeme thought. Neeme wanted to spend his summer vacation with his family in Lebanon but the company he works for denied that request, which prompted him to arrange plans to meet his family in Jordan. As soon as he got to Jordan, he was greeted by the Jordanian man who also came from Saudi Arabia for the sole reason of killing him, as it later appeared. He schemed to make it seem as if the two people were friends, even arranging for George’s accommodation in a house in Jordan. As soon as they reached the house, the connection to Neeme’s phone was lost. According to the Jordanian Police’s investigation, Neeme was taken from that house and killed in a farm located near the Syrian-Jordanian borders where his phone was found. The Jordanian police arrested the killer. 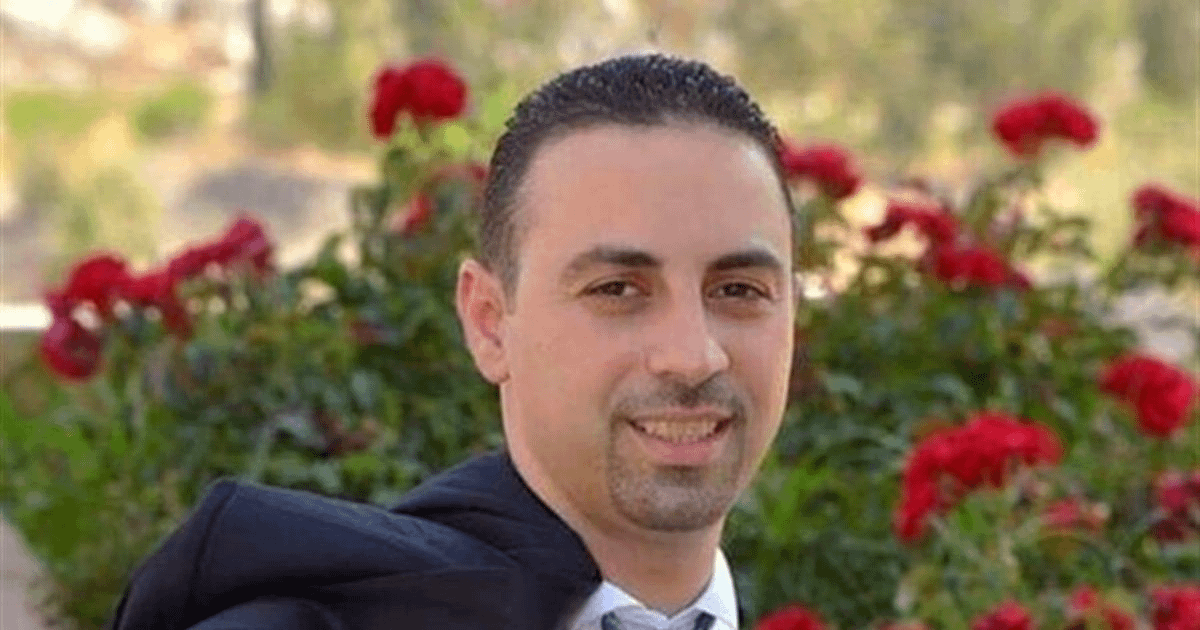