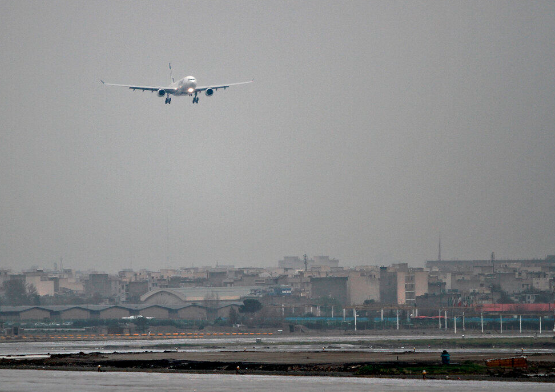 
Iran’s Civil Aviation Organization (CAO) spokesman said that Iran has received a number of planes belonging to Afghanistan’s Kam Air at the request of the airline. Kam Air’s owners requested to move a number of their planes to Iran, following the intensified fights and tensions in Kabul airport, Mohammad Hassan Zibakhsh said. In line with its goals of interaction with neighboring countries, the Islamic Republic of Iran granted access to the aforementioned planes which carried no passengers, he added. Kabul airport has been a hub of tension after the Taliban took control, as many foreign and Afghan citizens rush to the airport to exist their country. 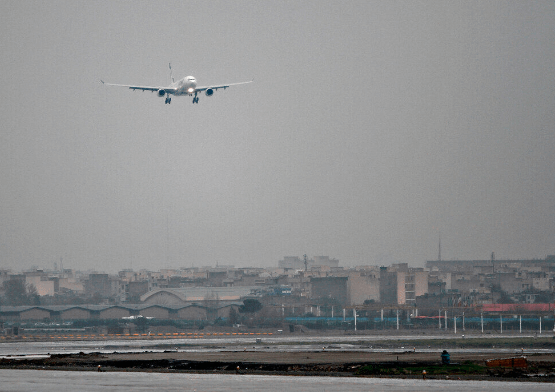