Insignia, Y Combinator back US$2.2M round of Intellect to provide mental health services across Asia 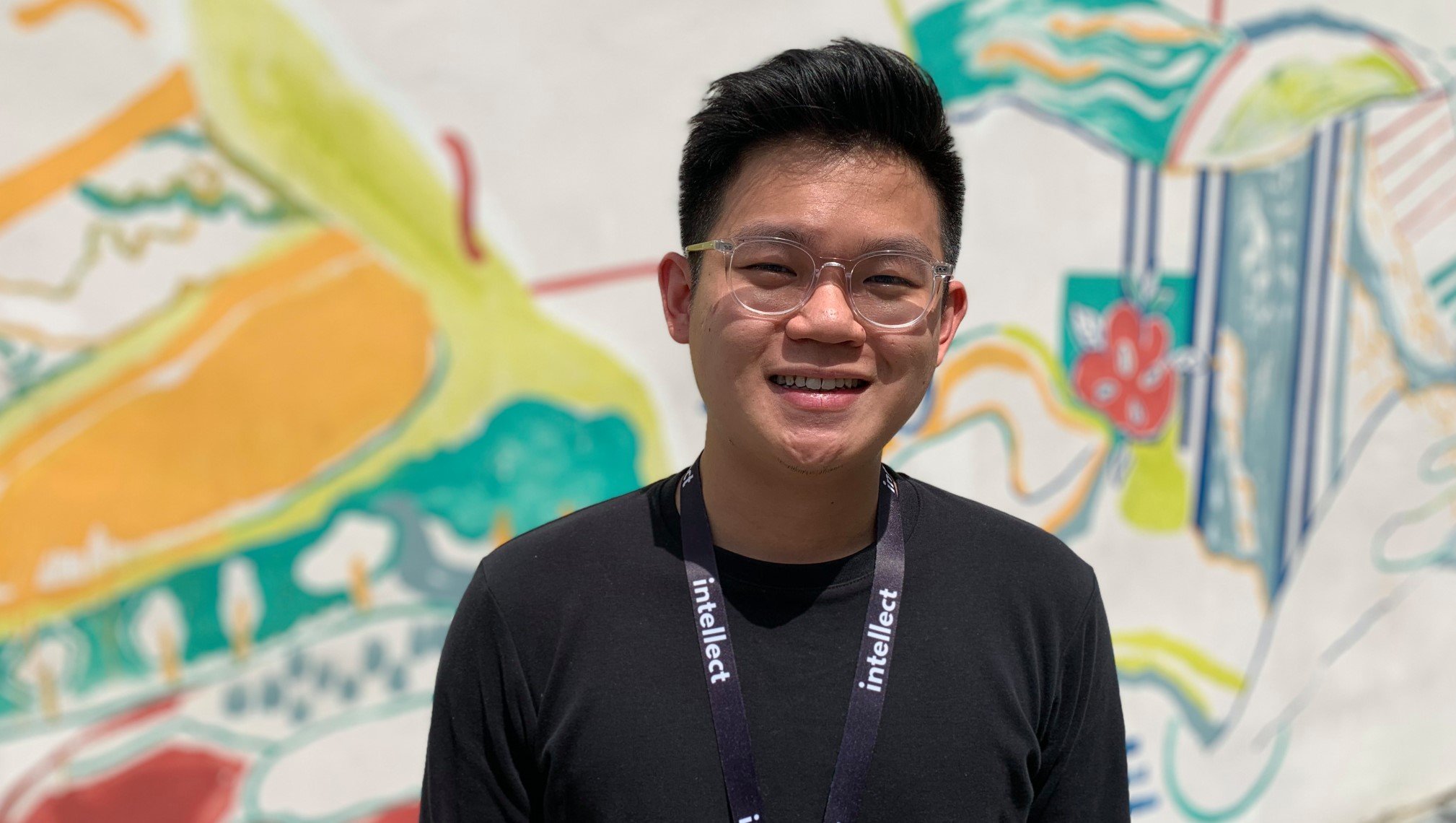 Intellect, a Singapore-based mental healthcare provider, announced today it has closed its US2.2 million pre-Series A round led by existing investor Insignia Ventures Partners, alongside new investors Y Combinator and XA Network.

The new capital will be mainly used to scale the company geographically across Asia. A part of the funding will also go into the company’s product offering to serve any spectrum of care.

Launched in 2020, Intellect aims to make mental healthcare and wellbeing support accessible for everyone through its end-to-end, 24×7 mental healthcare system in a single app. It claims to have clocked over 2.5 million users and 20 enterprise clients globally, covering 12 countries and 11 languages.

“The big challenges in the region is that stigma is especially high towards traditional approaches to mental health and available services are outdated and not readily accessible to all,” said Intellect co-founder and CEO Theodoric Chew.

Also read: Medici, a health-tech firm founded by ex-Grab exec, gets seed funding to foray into insurance in Vietnam

“The main thing here is that it’s not meant to replace therapy, “Chew added in a talk with Insignia early this year. “Right from the get-go, it’s more of a lightweight tool to be a stop-gap for the masses that can’t access a live therapist or psychologist.”

The pandemic-induced demand for mental health services has surged in the last two years. As a result, new depressive and anxiety disorder diagnoses spiked 400 per cent in 2021, according to the World Health Organisation.

“In meeting this global need, Intellect has proven itself to be the leading company coming out of Asia,” said Yinglan Tan, founding managing partner at Insignia.

With an extensive network of local providers and mental health practitioners in the region, Intellect has served a broad range of clients, such as foodpanda, Shopback, and Carousell, Avery Dennison and Schroders, as well as government agencies.

The company is conducting over ten clinical studies collaborating with leading universities and institutions, namely the National University of Singapore, King’s College London, University of Queensland and the Singapore General Hospital.

The post Insignia, Y Combinator back US$2.2M round of Intellect to provide mental health services across Asia appeared first on e27.