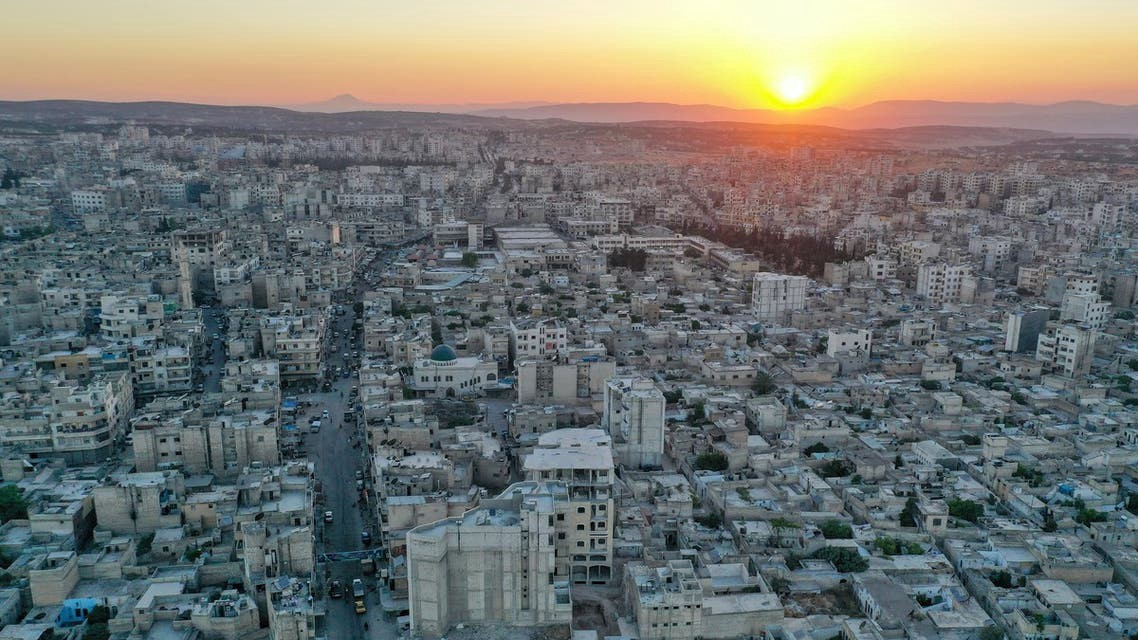 
I want to share this intriguing news I’ve read today. It’s all about an explosion shook the base of an al-Qaeda-linked group in northern Syria on Tuesday, killing and wounding dozens of fighters, opposition activists said. The Britain-based Syrian Observatory for Human Rights said the explosion near the village of Ram Hamadan was either an accident during training or a drone strike. It said 20 fighters were killed or wounded in the explosion. Syria’s 10-year conflict has left about half a million people dead and half the country’s prewar population of 23 million displaced, more than 5 million of them as refugees outside the country. Step news agency, an activist collective, said at least nine fighters were killed and others wounded in the mysterious blast. Step said it could have been caused when a mortar shell exploded during training. 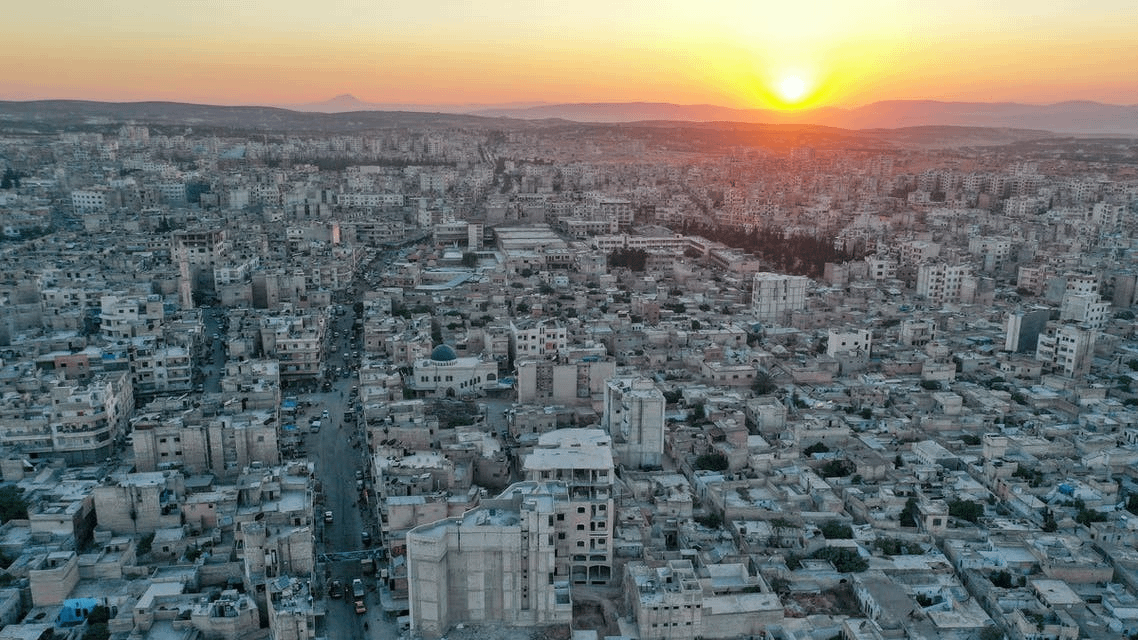 The United Arab Emirates (UAE) is the ideal place to be in the pandemic because of its near-universal immunization, openness to travel, and economic prosperity supported by the recovery of oil prices. : MiddleEastNews