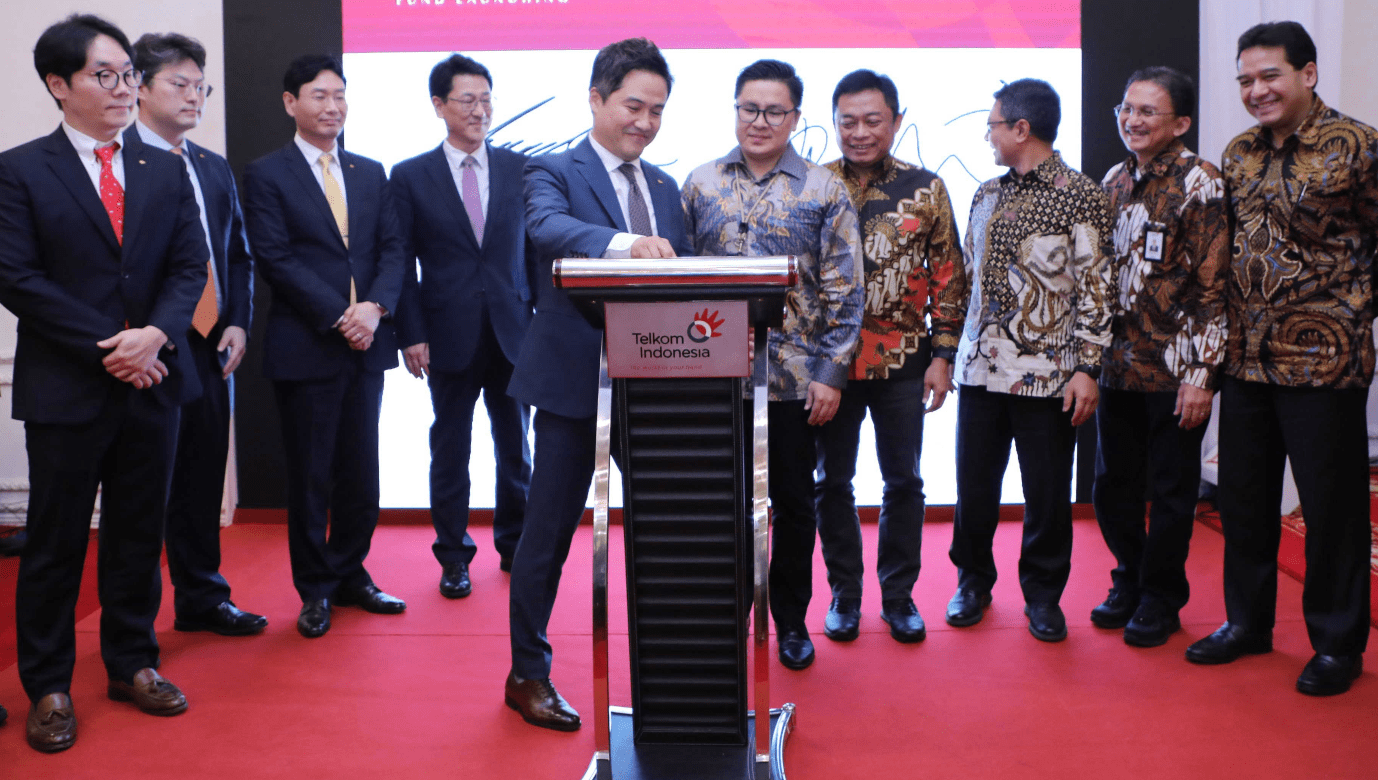 The partnership aims to boost the tech investment corridor between South Korea and Southeast Asia.

As a new Limited Partner, K-Growth will contribute to Centauri’s goal of backing the most promising startups in the region, focusing on Indonesia.

“With K-Growth coming into Centauri Fund, MDI expects Centauri Fund to help us to scout for innovations to bring into Indonesia, which MDI will bridge to support the initiatives of Telkom and other Indonesian state-owned enterprises,” Li added.

Launched in December 2019 with a target of raising US$150 million, Centauri is run by KB Investment (a business unit under Korea’s KB Financial Group) and MDI Ventures (the corporate VC arm of Telkom Group).

The ticket size ranges from US$1 million and US$5 million in a startup, from pre-series A to Series B stages throughout ASEAN, with an emphasis on Indonesia.

Telkom Group Director of Digital Business Fajrin Rasyid said: “Hopefully, the collaboration between K-Growth and Centauri Fund can strengthen relations between Indonesia and South Korea, especially in terms of developing the digital economy.”

Since its launch, Centauri Fund has made four investments in the region.

In April 2020, the fund led the Series A financing round for insurtech platform Qoala, which closed at US$13.5 million. It also backed WEBUY, a Singapore-based social commerce startup, alongside Wavemaker Partners in October 2020.

Its more recent deals include an early-stage investment in Indonesian logistics startup Paxel.co in April 2021. It also participated in the Series C round of fintech company Cermati.

The post Centauri Fund raises US$8.5M from K-Growth to boost investment corridor between Korea and ASEAN appeared first on e27.