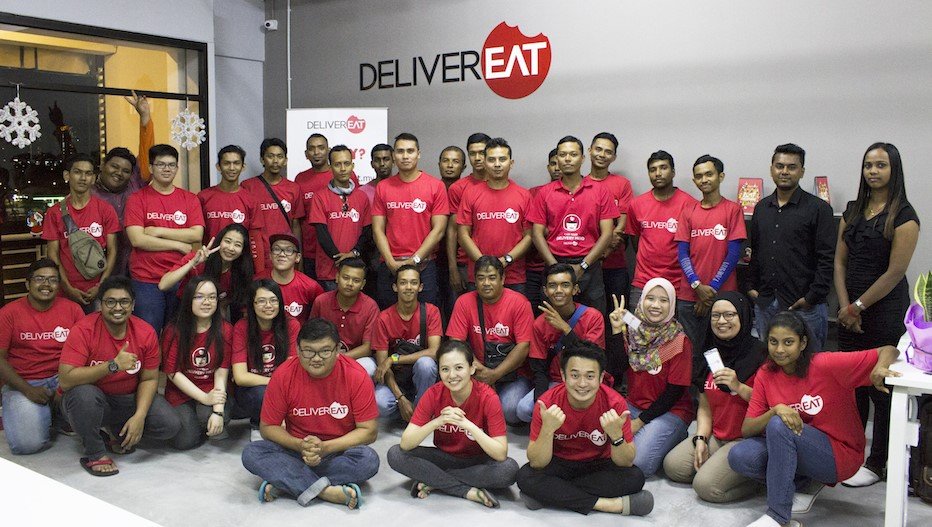 The deal, which values Teleport at US$300 million, is expected to close by Q3 2021 after final approvals.

This development comes more than a month after airasia digital acquired the Thailand operations of Gojek.

The partnership will help Teleport expand to all major cities in Malaysia while spurring the growth of Delivereat and AirAsia’s logistics venture in ASEAN.

“This acquisition comes at an opportune time, as we launched airasia food in Penang in April this year,” said Tony Fernandes, CEO of AirAsia Group. “It strengthens airasia digital’s plan to cover the end-to-end logistics chain, from first-mile to last-mile deliveries, providing a complete digital ecosystem.”

Apart from Malaysia, Teleport has made inroads into Thailand, Indonesia, the Philippines, India, Singapore and China.

According to the AirAsia Group’s financial statement for Q1 2021, Teleport’s revenue has tripled compared to the last quarter of 2020. Quarterly revenues from its super app also grew 45 per cent y-o-y to RM10 million (~US$2.3 million).

Built in 2012, Delivereat claims to have completed more than one million orders to date and offers food and express delivery services on an on-demand basis from more than 4,000 merchants (consisting of restaurants, wet markets, pharmacies and groceries).

The startup owns a fleet of up to 4,000 registered delivery partners.

In 2017, Delivereat received US$450,000 from a collaboration fund between Gobi Partners and Malaysia Venture Capital Management in a pre-Series A financing round.

In 2019, Teleport and Gobi Partners co-invested US$10 million in local e-commerce and parcel delivery company EasyParcel.

“The need for firms to complete last-mile deliveries will continue to increase across the globe,” said Dave Anderson, managing partner at the US-based Supply Chain Ventures. “The successful ones in the long term are those capable of growing rapidly to capture market share.”

Malaysia is home to as many as 156 logistics tech startups, according to Tracxn, which produces fierce competition in this space.

Foreign giants such as Singapore’s e-commerce unicorn Shopee also look to open food delivery services in Malaysia as it opened recruitment for delivery couriers in the country this June.