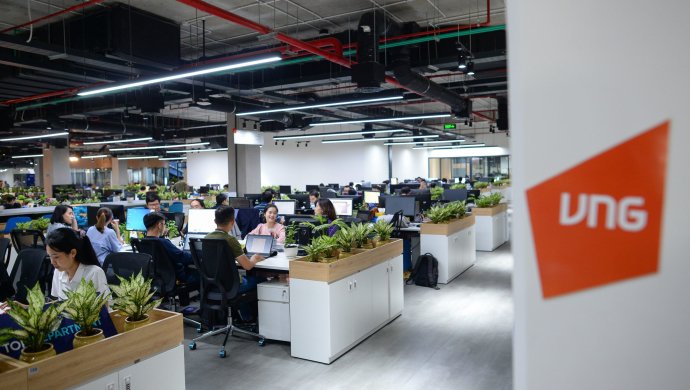 Vietnamese internet giant VNG Corporation is considering going public in the US via a merger with a special purpose acquisition company (SPAC) at a US$2 to US$3 billion valuation, Bloomberg has reported, quoting unnamed sources.

The technology giant is working with financial advisers and is holding talks with several SPACs for a potential merger.

VNG is Vietnam’s first tech unicorn with a valuation of about US$2.2 billion. Singapore’s sovereign wealth fund GIC, Temasek and Goldman Sachs are some of its high-profile investors.

The firm has been considering a potential listing for several years. Back in 2017, Bloomberg reported that VNG had signed an MoU to list its shares on the Nasdaq, the second-largest stock exchange in the world.

Started out as a gaming business in 2004, the company has since expanded into digital content, e-commerce, digital payments and recently cloud services. It offers a wide range of products and services across four business groups: online games, payments, Zalo, and cloud.

In March this year, VNG invested US$6 million into B2B gifting services company Got It in exchange for a 25 per cent stake.

In August 2020, VNG filed a lawsuit against TikTok for alleged copyright infringement in Vietnam, according to a Reuters report. VNG, which has business interests in online gaming, music streaming and messaging apps, accused the Chinese app of using audio tracks owned by its subsidiary Zing without adequate licences.

Of late, listing via a blank-cheque company or SPAC has caught the imagination of Southeast Asia’s startup industry. In the recent past, many companies have disclosed plans to list via SPAC merger. The list includes Grab and PropertyGuru (Singapore); Carsome (Malaysia); and Tiket.com and Kredivo (Indonesia).