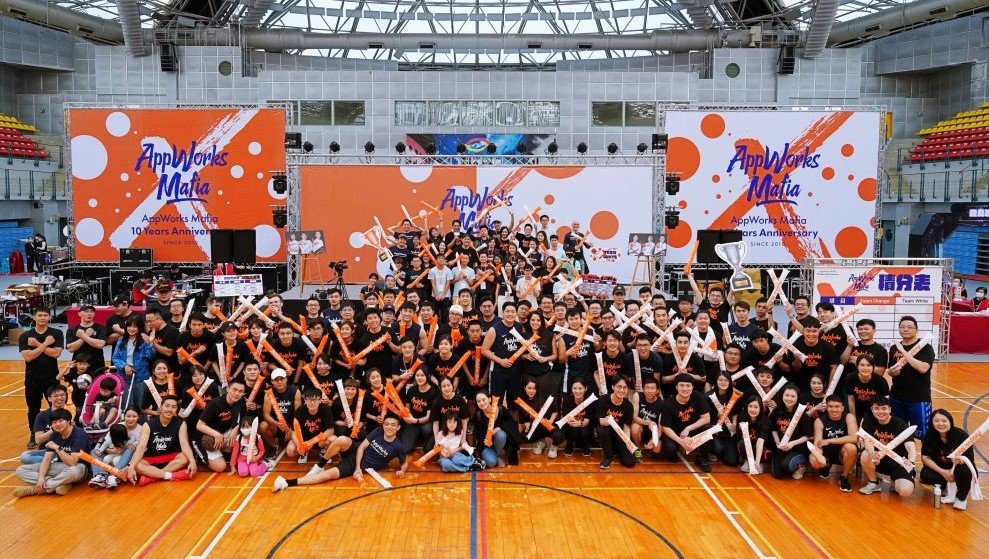 Taiwan-based VC-fund-cum-accelerator AppWorks announced today that it has made the final close of its third fund oversubscribed at US$150 million.

The new fund brings AppWorks’s total assets under management (AUM) to US$212 million.

It will continue to focus on investing in companies operating in Artificial Intelligence and blockchain in the Greater Southeast Asia region (Southeast Asia+Taiwan).

As per a press statement, the new fund is in the process of constructing a portfolio of roughly 40 deals, including 20 investments starting at US$2 million in Series A to Series C companies and 20 in the seed stage.

Additionally, the VC firm will recruit new investment associates and analysts to scale up the investment activity of Fund III. It aims to create an ecosystem encompassing 1,000 active startups with a collective value exceeding US$100 billion and generating 50,000 employment opportunities in the next 10 years.

“From a humble beginning, AppWorks is now one of the region’s leading investors, working together with other prominent venture capital firms to cultivate the startup ecosystem in fast-emerging Southeast Asia. On the AI and blockchain front, we have become a major player on the global stage,” said Jamie Lin, chairman and partner at AppWorks.

Also read: AppWorks raises US$114M for fund III to back Series A and B startups in SEA, Taiwan

Currently, AppWorks Fund III has backed more than 20 startups, including its accelerator alumni Pickone, WeMo Scooter, Omnichat, XREX, Blocto. It has also invested in companies led by a handful of AppWorks mentors, including Carousell, Dapper Labs/Flow, Tiki, Dcard, Yummy Corp, and Animoca Brands. Among them, Dapper Labs and Animoca Brands have both crossed the unicorn threshold.

Since its founding in 2014, AppWorks’s ecosystem now encompasses 414 active startups and 1,396 founders, who have collectively raised US$4.3 billion and it boasts an aggregate valuation of US$17.4 billion.

Capitalising on Taiwan market’s distinct advantages in talent and manufacturing capabilities, AppWorks offers founders a direct pipeline to talent via the AppWorks School as well as access to Taiwan’s world-leading hardware manufacturing resources to hone the competitive edge in critical areas in the future.

The firm also deploys a local seed fund strategy in the Southeast Asia market to secure proprietary deal flow. This broadens AppWorks’ exposures in the region to gain meaningful insights and access to promising deals without concerns about regional travel restrictions during the pandemic.