An attack targets a transmission tower in Karbala : MiddleEastNews 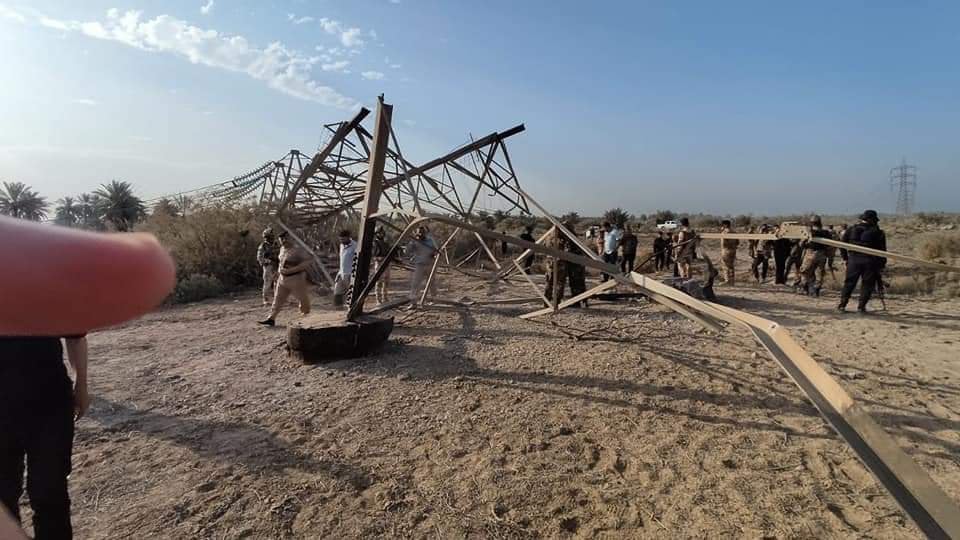 
Iraq’s Ministry of Electricity announced on Thursday that electric transmission lines were attacked in the Karbala governorate. The Ministry said in a statement, “an act of sabotage destroyed two transmission towers and led to a power outage in Karbala Governorate The Ministry considered these frequent attacks as “a war against it,” adding that the citizen will continue “to pay the high prices for that war,” especially amid the Covid-19 pandemic and the high temperature in the Summer. Earlier today, the Ministry of Electricity announced that the transmission line of Samarra — south of Tikrit was attacked with an explosive device. 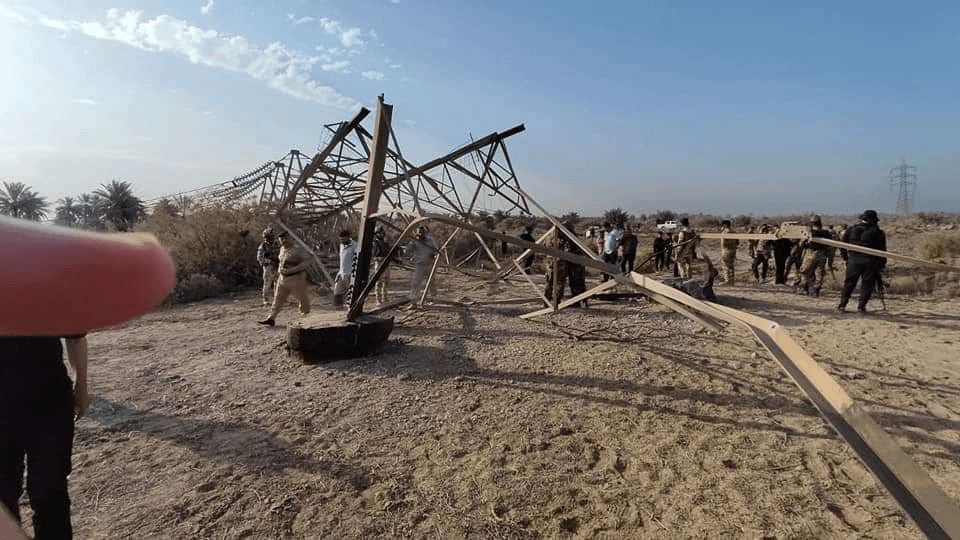