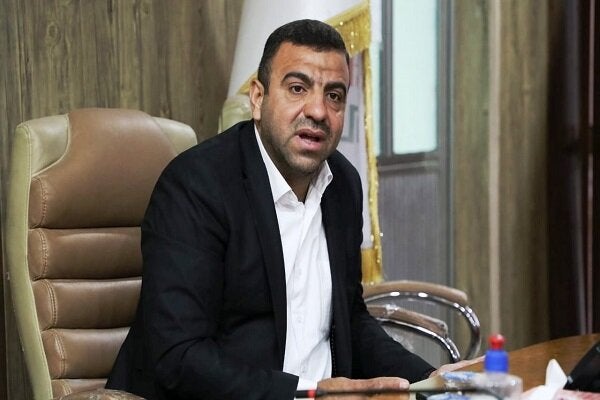 
The governor of Karbala announced the arrest of the assassin of the mayor of this city, who was killed last night during an assassination attempt. Karbala governor said in a brief statement that the assassin of Karbala mayor, Abir Salim, had been arrested. He did not elaborate on the identity of the man. The Iraqi official news agency reported that Iraqi Interior Minister Othman al-Ghanmi had ordered the arrest of security forces who had been accompanied him during the shooting at Abir Salim. Abir Salim, the Mayor of Karbala was on an inspection visit to the Mualemchi district in the city where unknown gunmen opened fire on him, according to local Iraqi media. The armed men reportedly shot three bullets at him. The mayor was immediately taken to a nearby hospital but succumbed to death due to his critical wounds. 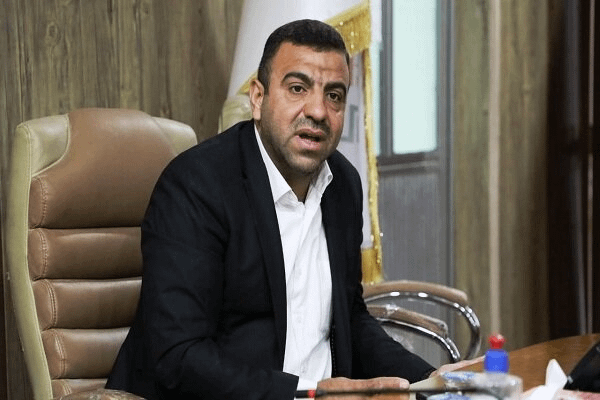