400 members of irregulars groups surrender their Weapons in Syria : MiddleEastNews 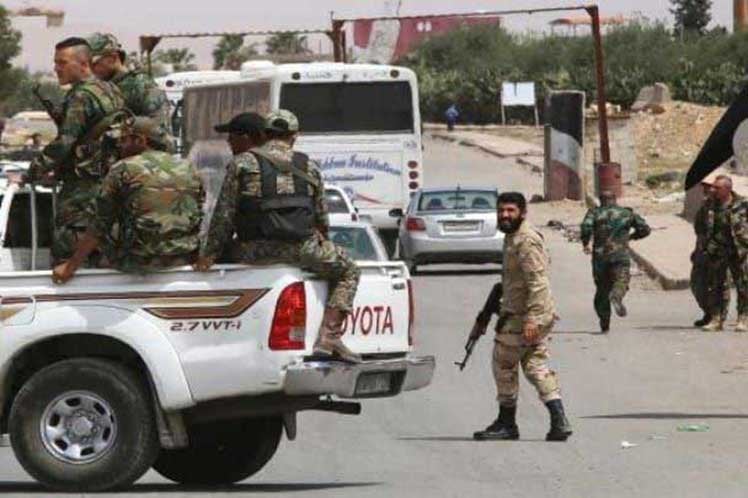 
At least 400 members of irregular groups laid down their arms and surrendered to the security forces in Syrian province of Deir Ezzor, located 432 kilometers northeast of this capital. All were pardoned under current amnesty decrees and laws, and after checking that they did not commit acts of assassination, said Abdulah Shalash, tribal chief of the Center for National Reconciliation. Shalash assured such an initiative proves the government’s interest in moving forward in the reconciliation process so that young people who carried weapons at a certain moment of the war can reintegrate into society and contribute to building up their country. Syrian President Bashar al-Assad, enacted a Legislative Decree pardoning most of perpetrators of crimes committed before May 2021. The pardon, according local authorities, is part of the forgiveness approach and social tolerance, and also provides a new chance for perpetrators to return to their normal lives. 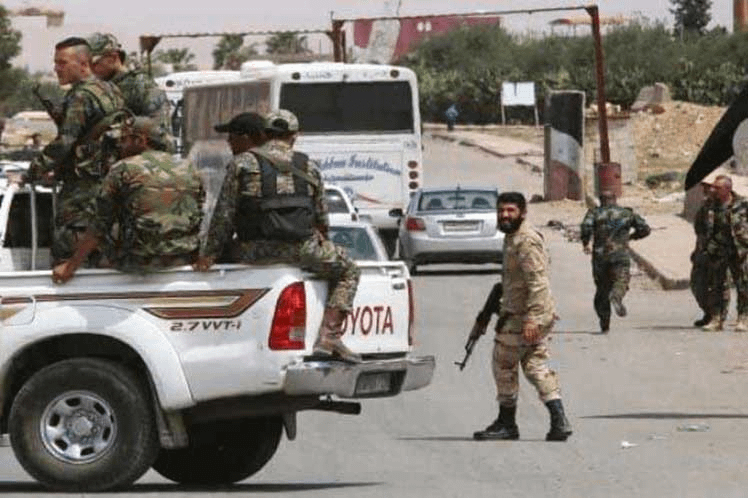