‘We want to move from the idea of a super app to an on-demand company for everything’: Gojek CTO 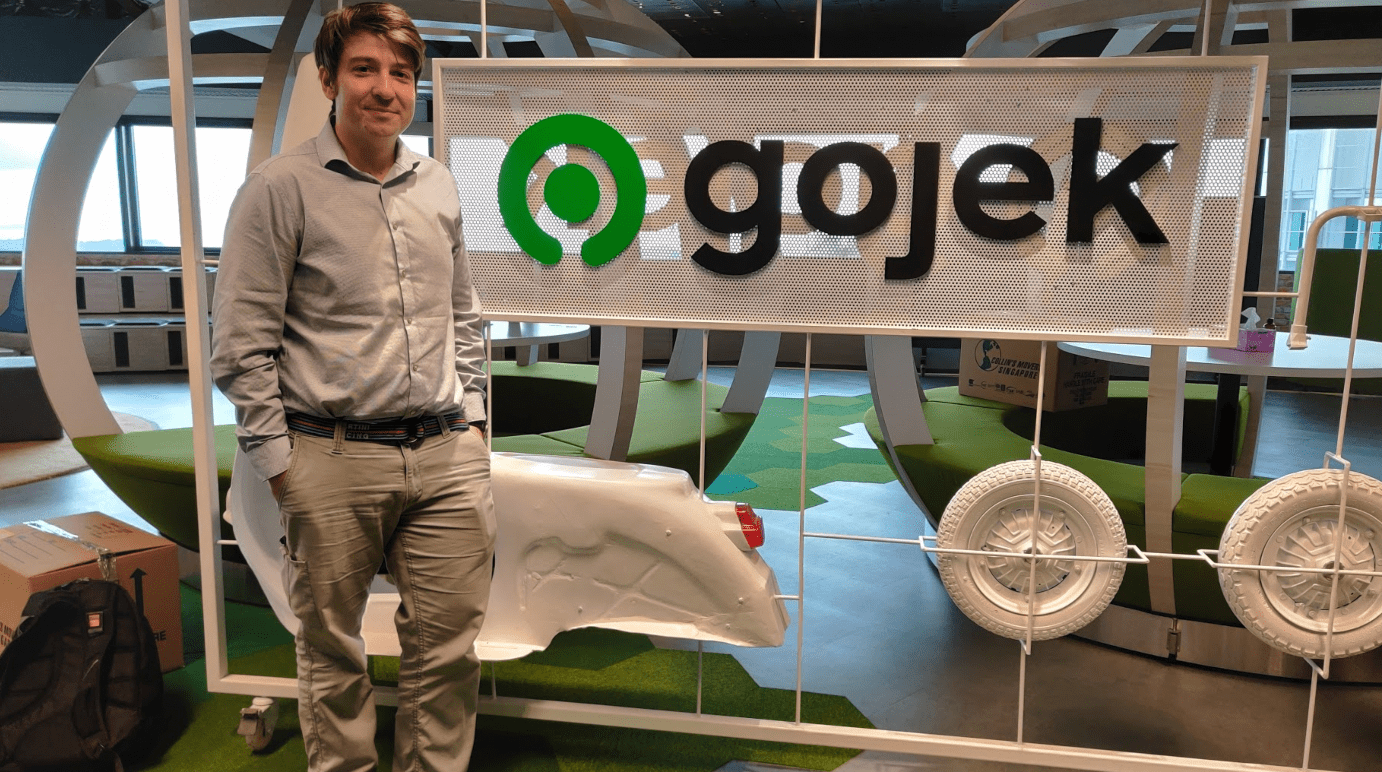 Data is the sixth sense of organisations, and it is a phenomenal tool that helps them make the right decisions, according to Gojek’s Group CTO Severan Rault. Companies need to rely on the data generated to determine whether they are doing a good job and providing the value they aspire.

“I would say data is the sixth sense of Gojek. It is crucial to understanding everything — from the behaviour of our staff to measuring the satisfaction of the customer and understanding the gaps and detecting fraudulent activity on our platform. If you consider the company as an organism, data is the sensor. Everything starts with sensory input,” he said in an interview with e27.

Rault, who was appointed as the CTO in July 2020 following Ajey Gore’s quitting a month earlier, also concurred with the modern saying that data is the new oil. “At the end of the day, if you think about the global competitive landscape, successful companies are the ones that have managed to do things at a lower cost than their competitors and peers. This cost reduction comes from automation, which, in turn, is fuelled by data.”

According to Rault, who previously held key roles at Amazon and Microsoft, the role of CTOs has changed over the past decade. Previously, this role was to find a technical path for the product while the rest of the company was engaged in their works. In the new era, the CTO’s responsibility is to bring technology into every function of the organisation.

“Now, the role of the CTO is to also look at the areas of the company that can benefit from cutting-edge technologies like Machine Learning and automation or technologies that make processes more efficient. His role is now to evangelise technology, which is critical in every department — be it HR, finance, or marketing,” he added.

Want to become an on-demand company

Gojek is a Southeast Asian super app for ordering food, commuting, digital payments, shopping, hyper-local delivery, getting a massage and two dozen services. In May this year, Gojek and Indonesian e-commerce giant Tokopedia announced a merger to form GoTo Group.

Rault said that Gojek wants to move from the idea of a super app to an on-demand company, meaning it wants to become a platform that gives its users everything they need very quickly. “Our merger with Tokopedia is part of this grant vision. Our long-term vision is that we want to make our customers’ lives easier by providing them what they exactly need when they need them, shortening the latency everywhere.”

Elaborating further, he said there are many things Gojek can do in areas such as sustainability and transportation. Asked whether Gojek has plans to foray into the passenger drones and delivery drones spaces, he said: “We are successful as a company because we make it easier for people to move inside Jakarta. We have the infrastructure. So when these technologies become viable and safe, we will be at the forefront of providing such services.”

In the interview, Rault also spoke about Gojek’s tight competition with Grab: “We respect our competitors but we’re not obsessed with them. We don’t compete with our rivals (such as Grab) to draw people’s attention. We believe that we will win this competition by putting people at the centre of our product,” he noted. “What it means is that Gojek wants to understand its customers/users better, give them what they need when they need, and become a better tool to simplify our user’ lives.”

He also maintained that Gojek thinks of its users as a uniform set. But thanks to technology, the unicorn can start to consider each person’s individual needs and make its application better suited to that need.

“The flip side is that we also power the livelihood of many people in Southeast Asia, and we want to continue to be a great source of income,” Rault noted.

The post ‘We want to move from the idea of a super app to an on-demand company for everything’: Gojek CTO appeared first on e27.