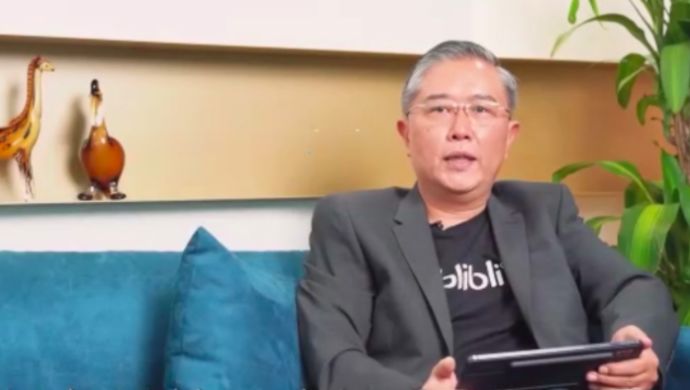 Blibli is the latest Indonesian tech company to secure a unicorn status this year. This information was confirmed by CEO Kusumo Martanto in an exclusive interview with DailySocial for its Mastermind column.

Martanto said, “While we have not made any public announcement about our status yet, the size of our business has grown beyond billions of dollars. Can we say that we have secured a unicorn status? Yes. However, as a digital company, what we really want is to create a sustainable business with a positive value and impact for the society.”

Previously, Tiket –an Indonesian OTA startup that Blibli acquired in 2017– has also confirmed its unicorn status. The company has been reported to mull the possibility to go public through a SPAC merger with COVA Acquisition Corp (COVA) with an estimation of a US$2 billion valuation.

The following is a complete list of Indonesian unicorns. Some of these companies have directly confirmed their status exclusively to DailySocial and have not made a public announcement about it:

JD.id
Valuation: Undisclosed
Confirmed by the company to DailySocial

Blibli
Valuation: Undisclosed
Confirmed by the company to DailySocial

Blibli
Valuation: US$1 billion
Confirmed by the company to DailySocial

Under the umbrella of GDP Venture, a venture capital arm of Djarum Group, Blibli has done several strategic acquisitions. Apart from Tiket, they have also acquired and invested in other startups. These initiatives have led Blibli CEO Martanto to become a board member or commissioner in a number of companies.

In its main business line, in the past few years, Blibli has been pursuing several initiatives to further grow its business. First, by strengthening the company’s O2O aspect through the launch of BlibliMart. By early 2020, the service is said to have secured the second strongest category on Blibli based on GMV and the number of orders, just behind electronic goods.

At the end of 2020, together with Cermati Fintech Group’s subsidiary Indodana, Blibli introduced a pay-later feature into its list of payment methods. The company also pushed for the growth of Blibli Mitra to work with more SMEs –it claimed to have secured 16,000 partners with more than one million customers.

This year, there are several initiatives that the company intends to focus on. First, to ride on the wave of used car marketplace trends, Blibli will continue collaborating with its business unit Garasi.id.

They will also be working with BCA Digital as an exclusive partner. In the early stage of this partnership, Blibli users can use the service as an in-app payment.