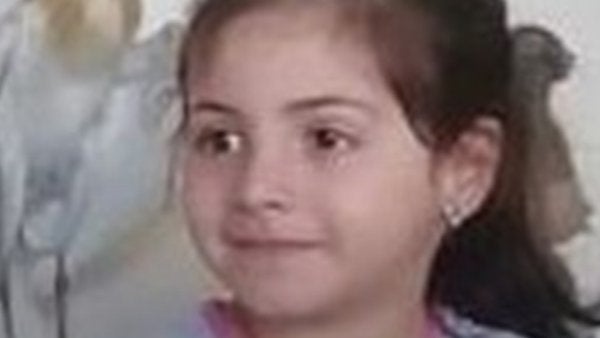 
A seven-year-old girl was killed in Lebanon after being hit by stray bullets as she stood outside the entrance to her home, according to media reports. Al Arabiya reported on Tuesday that Tayona Sarraf died from her wounds after being struck by the bullets in Miniara in North Lebanon’s Akkar region. The Lebanese community is said to be in mourning over the tragedy. No arrests have yet been made, according to reports. Miniara residents have called on police to investigate the incident and uncover and punish the shooters. Social media also circulated a video of Tayona’s funeral, in which her father appeared screaming and crying over the loss of his daughter. 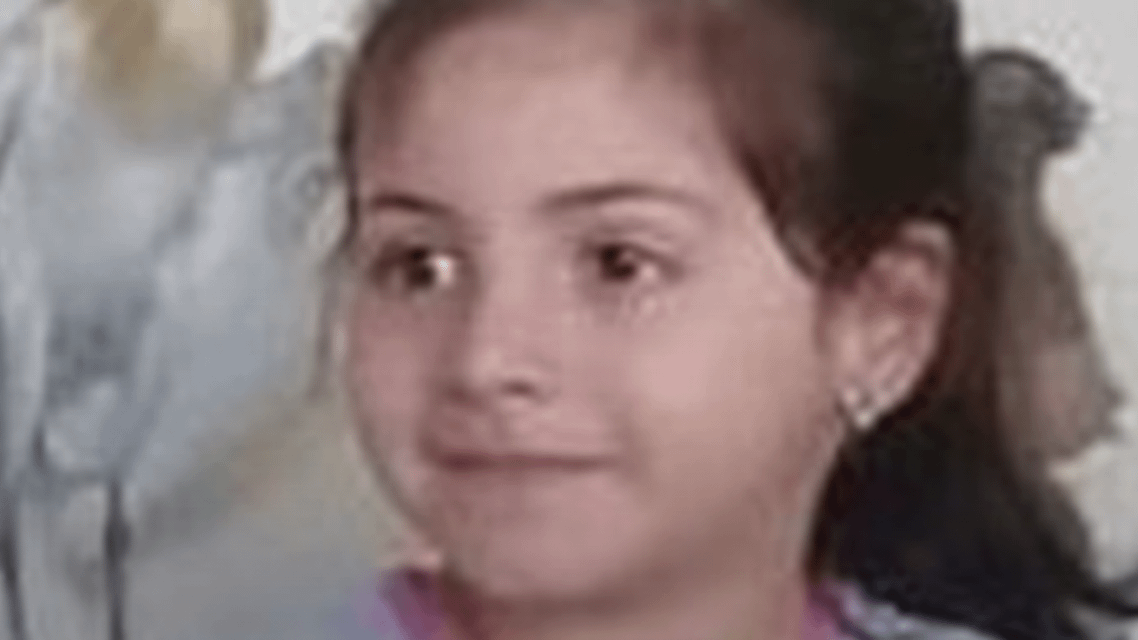