VNLIFE rakes in US$250M in Series B co-led by General Atlantic, Dragoneer 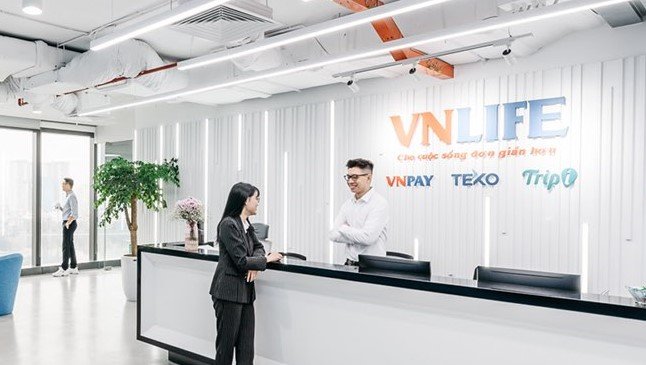 Vietnam-based VNLIFE Corporation, which owns a cross-border digital ecosystem of commerce, service and payment firms, notably fintech unicorn VNPay, has bagged over US$250 million in its latest Series B round led by General Atlantic and Dragoneer.

Paypal Ventures and EDBI also joined the round with existing investors including GIC and Softbank Vision Fund I, reinforcing their US$300 million investment to VNLIFE that DealStreetAsia reported in 2019.

VNLIFE plans to use the capital for its business segments consolidation and supporting the development of new platforms and technologies. The firm also intends to further leverage the vast market opportunities in fast-growing digitised Vietnam.

While lead US investors General Atlantic and Dragoneer are more active in China and India, Paypal Venture focuses on Japan and South Korea. This marks their maiden investment in Vietnam. VNLIFE was also the first Vietnamese firm entering Softbank Vision Fund’s portfolio in the previous round.

VNPAY, a subsidiary of VNLIFE, is a major fintech firm facilitating digital payment offerings for over 40 banks in the country since its inception in 2007. The non-cash payment VNPAY-QR has over 22 million users in Vietnam and is by far the largest network with no less than 150,000 merchants.

Founded in 2018 as a holding company of a broader ecosystem, VNLIFE also extends its business to online travel with VNTRAVEL booking platform. It provides ride-sharing service via DiChung, travel technology solution Tripi and booking app Dinigo.

e27 has reached out to the company to find out more details about the funding round.

The post VNLIFE rakes in US$250M in Series B co-led by General Atlantic, Dragoneer appeared first on e27.