At least two rockets hit Baghdad’s fortified Green Zone early on Thursday but caused no casualties, Iraqi security sources said. One senior Iraqi security official said the rockets were launched from a neighborhood in eastern Baghdad and initial investigations indicate the rockets were targeting the US embassy, but fell short. One rocket landed in a parking lot inside the Green Zone and a second one hit a nearby empty area, said the sources. Thursday’s attack comes two days after US President Joe Biden and Iraqi Prime Minister Mustafa al-Kadhimi sealed an agreement formally ending the US combat mission in Iraq by the end of 2021. 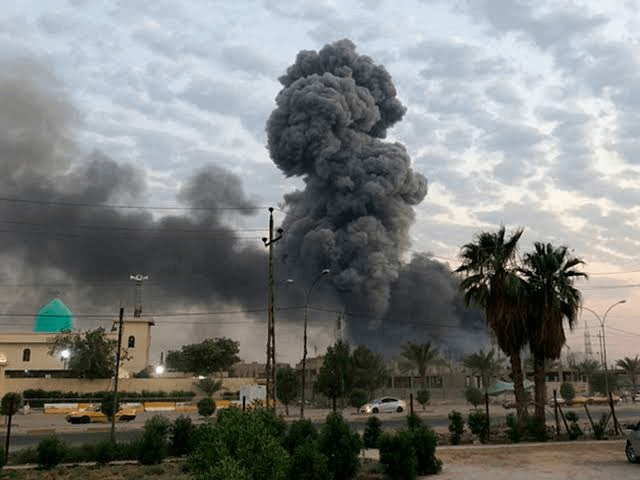