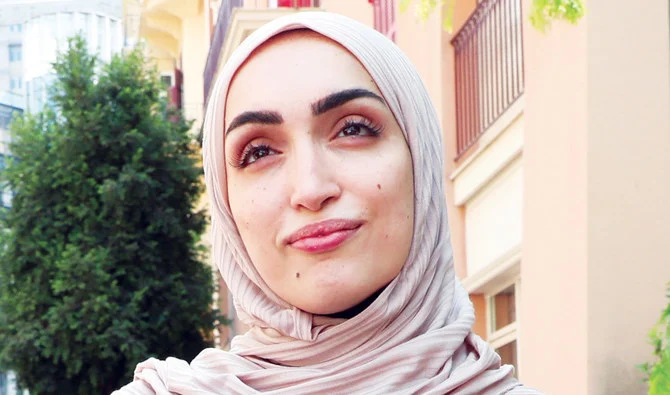 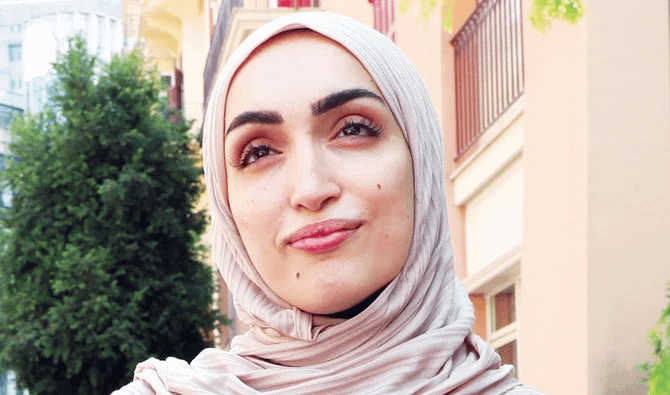 She was standing radiant in a white gown and headdress in a square in Beirut last Aug. 4, the day she married businessman Ahmad Subeih, when the scene was shattered by a deafening roar as a powerful shockwave nearly blew her off her feet.
“I still don’t have a photo of my wedding day at home,” Seblani, 30, said, back in the same square as other couples celebrated their nuptials, just like they did.
“It was a disaster for the Lebanese people. I can’t see parents who lost their children, children who lost their parents, or the destruction that happened, and be happy. I won’t lie to myself.”
They plan to be at work on their first anniversary to keep themselves busy: She at the Rafik Hariri University Hospital, he at his clothing business.
“This is a day during which we can’t have any plans,” said Subeih, 34, “This is a day of sadness and sorrow, it’s a black day, a day of mourning for all Lebanon.”