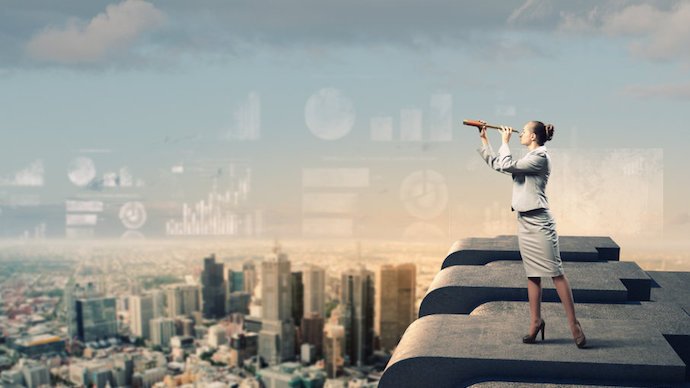 My current role as Head of Talent at Monk’s Hill Ventures means further immersion in the increasingly vibrant local tech startup scene. If you want to understand the current Singapore tech landscape —including the stages and specific companies hiring and growing here— read on.

I have specialised in leadership and technical recruiting for VC-backed startups and founders (Uber, Houzz, Github, Instacart, Strava, Clever, Groupon, etc.) over the last ten years. Relocating from San Francisco to Singapore in 2019 meant researching and interviewing for jobs remotely, and landing at regional super-app Grab to step back into Southeast Asia.

I break down the main categories of tech companies into:

The list is meant as a starting point, and by no means comprehensive or exhaustive. I will update it over time and hope it can serve as a useful guide to anyone interested in tech roles in the little red dot.

There are now an estimated 4,000 tech-enabled startups in Singapore alone (source: PwC), and an estimated 18,000 jobs created by them in 2019 (source: Worldbank). Over US$4 billion of funding flowed into Singapore startups in 2020 despite COVID-19 challenges — three times that of 2015.

This can be a tough segment to navigate as there is no single source of truth that centralises these job opportunities. So it does require more research and thought to figure out which ones to look at.

There are job boards on AngelList, Glints, and Tech in Asia and many lists on Google to get you started, highlighting interesting companies.

At Monk’s Hill Ventures, we have a centralised jobs board that allows you to easily search for open roles at our portfolio companies, spanning edutech/healthtech/fintech/logistics/AI — with many open to hiring remotely.

If you’re also interested in learning more about the latest trends and data on compensation for early-stage tech startups, do take a look also at our latest tech talent report, The Southeast Asia Tech Talent Compensation Report.

Also Read: From our community: Hiring tips from Glints’ CTO, 4-day work week, the rise of slow fashion and more….

Of the companies in Southeast Asia that have reached more than US$1 billion valuations, Monk’s Hill Ventures noted that four are currently Singapore-based and headquartered (Grab, Sea, Razer, Lazada).

According to a report by Temasek, Google and Bain, there are nearly 70 companies valued between US$100 million and US$1 billion in SEA. Many more will join their ranks in the coming years. The vast majority are still private, so plenty of upside in an exit event.

We at Monk’s Hill Ventures see that Chinese companies are in a league of their own, as they have been hiring aggressively in Singapore and often paying over the market in exchange for more intense work culture. These include Bytedance/Tik Tok, Tencent, and Alibaba.

Great brand names though there are fewer senior leadership positions relative to headquarters, and more limited options for technical roles (engineering and product).

Netflix for example currently has 700 employees in Asia, representing 10 per cent of its global workforce, the majority of which is based in Los Gatos, US. It currently has no engineering or product teams in Singapore, apart from a few systems engineers.

Other global tech companies in Singapore

Microsoft: yes, it is a huge company. It also remains a major and innovative software player and has invested strategically in the likes of Grab and Bukalapak.

Stripe: Currently the most valuable private startup in the US. Stripe has steadily built out a presence in Singapore, with about 10 per cent of their global staff based in Asia— there are more technical opportunities here, as they do have an Asia head of engineering and sizeable tech team. Fourty-seven open roles as of press time. Big on remote work.

Shopify: Canadian-headquartered, Asia is a major area of growth for them, with an office in Singapore since 2018. They’ve announced plans to double their engineering team in 2021 by hiring 2,021 new roles, and they are fully remote. Started off as a platform for independent merchants to start and manage their online business, now expanding into financing as well.

TransferWise: Following its rebranding in March (formerly known as Wise), this UK-based cross-border payments network announced it will hire over 70 people in Singapore in 2021 for roles including expansion, engineering, product, and operations.

Coinbase: Took the public listing route in April, current market cap: US$58 billion. Coinbase is a major crypto player by providing an easy way to exchange Bitcoins and other digital currencies. Recently hiring for a country manager in Singapore to expand the team.

Twilio: San Francisco-based cloud communications platform is hiring for a number of technical (largely support and network engineers) and GTM roles in Singapore.

Zoom: Announced its intention to build an R&D centre in Singapore to hire hundreds of engineering staff, and double the capacity of its data centre (here since 2019). At the time of writing, 14 open roles in Singapore, mostly technical.

Spotify: Stockholm-based Spotify recently announced an expansion in international footprint across 85 new markets (though it is already present in most of the Southeast Asian countries).

Also Read: Monk’s Hill Ventures’s Peng T. Ong on how to get your startup ready for the new normal

A smattering of sales and marketing roles in Singapore for now — but they appear to be big proponents of remote work so it is worth checking out jobs in other locations.

We live in an increasingly borderless world, remote work is common now, and even small startups are hiring distributed teams. At Monk’s Hill Ventures, we believe that this trend will continue, so there’s no need to limit yourself to companies with an on-the-ground presence.