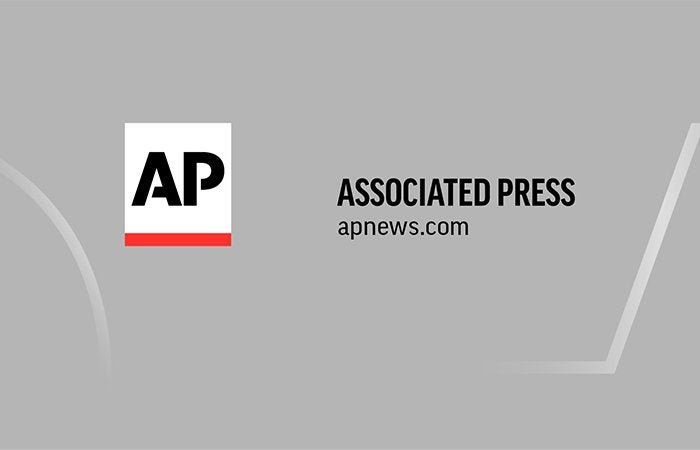 
I want to share this news I’ve read today. Flooding in Yemen killed at least 14 people this week after nonseasonal rainstorms hit parts of the country, security officials said. The provinces of al-Mahrah, Hadramawt, Shabwa, Abeen and Jouf in the south and east of Yemen have seen instances of flooding. The officials spoke on the condition of anonymity because they were not authorized to talk to the media. The storms are not seasonal for the south and the east of Yemen, which is usually dry this time of year. The country’s northwestern highlands experience seasonal rain from late spring through early fall. The storms also damaged crops, roads, and telecommunications infrastructure. So everyone, must be always alert and stay safe. 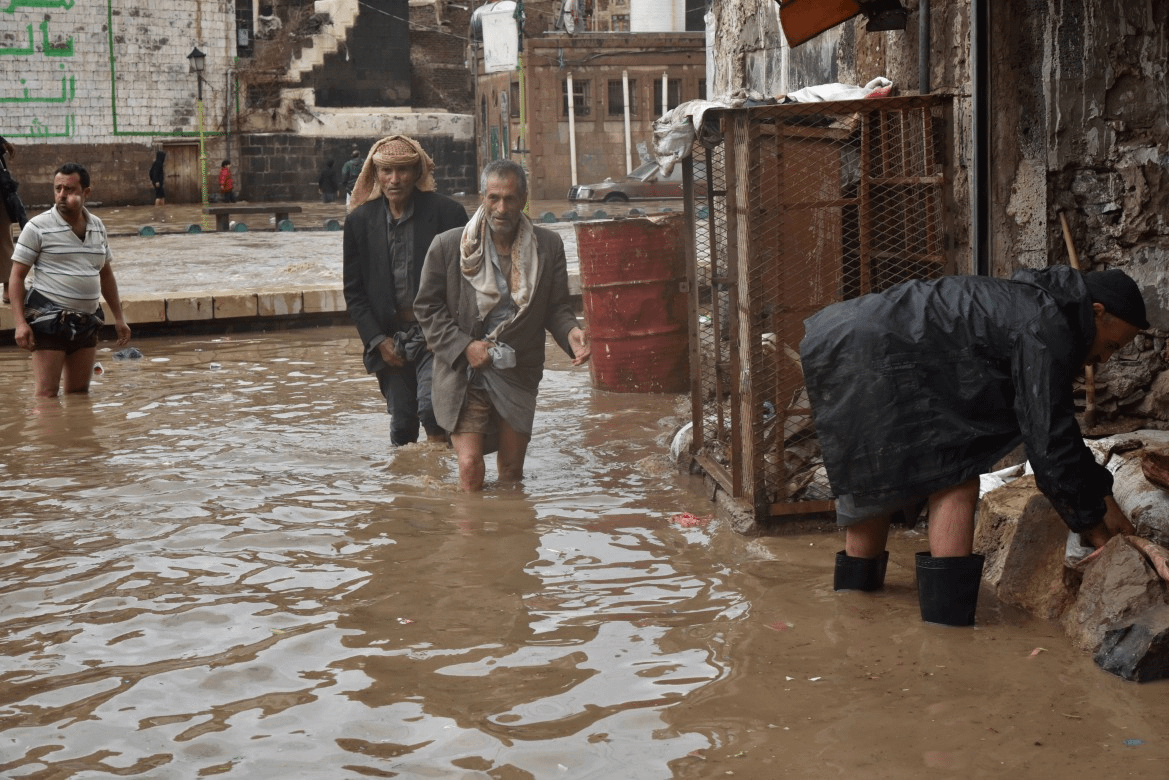