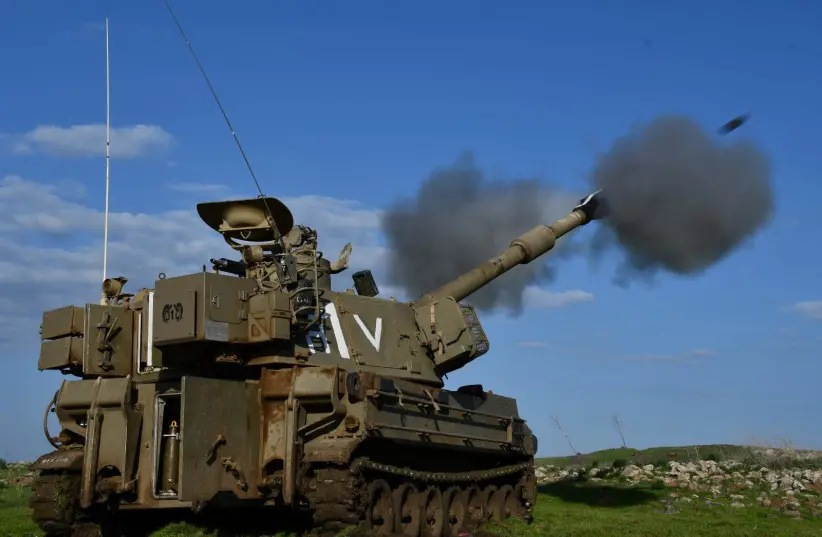 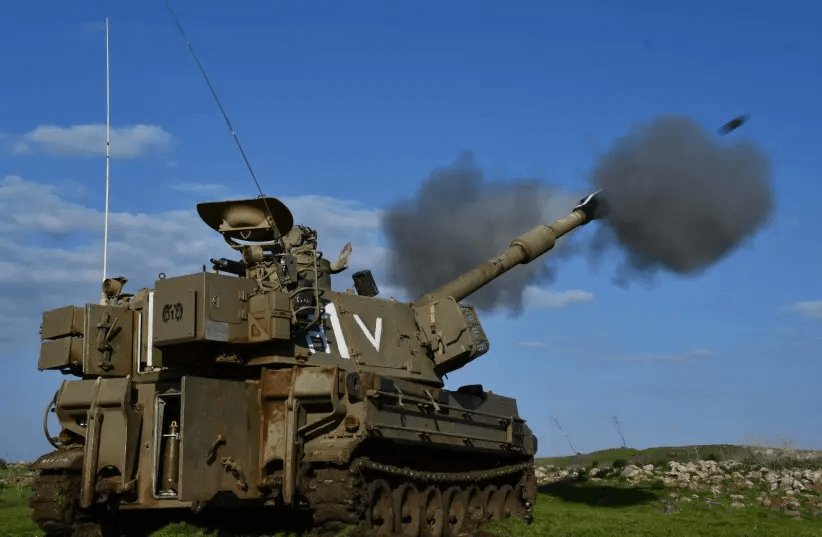 Early Tuesday morning rockets were fired from Lebanon into Israel in a new escalation. Sirens sounded in the Western Galilee at around 4 a.m., and two rockets were detected.

The last time rockets were fired from Israel’s northern neighbor was during the recent Gaza war, when four were fired on May 19.

Although the Iron Dome air-defense system shot down one of the rockets and the other fell harmlessly in Tuesday’s attack, it raises questions about whether rocket fire from Lebanon will now increase and become an accepted norm.

The IDF responded to the attack by using artillery fire, it said, adding that Home Front Command special guidelines have not been issued. This appears to mean the assessment is that there won’t be new barrages soon, it wasn’t part of a major attack, and more retaliation may not take place so as not to increase tensions.