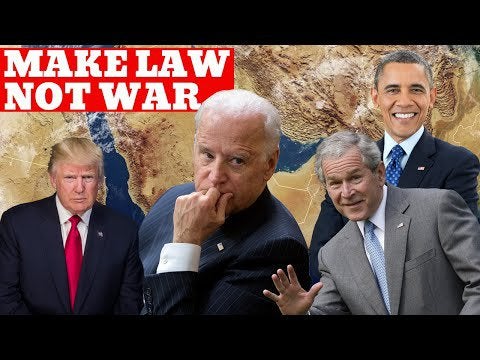 In 2001, Congress started a new chapter in US history by passing the 2001 Authorization For Use of Military Force. This allowed America to go after individuals and groups associated with 9/11. Since then, Congress has authorized a war in Iraq and Executive Branch lawyers created a new interpretation of the law allowing the president to conduct limited strikes anywhere in the world without congressional approval. Here’s how we got to where we are on the legal front of the War on terror, and how the laws may evolve as we begin to focus on bombing Iranian Proxies.