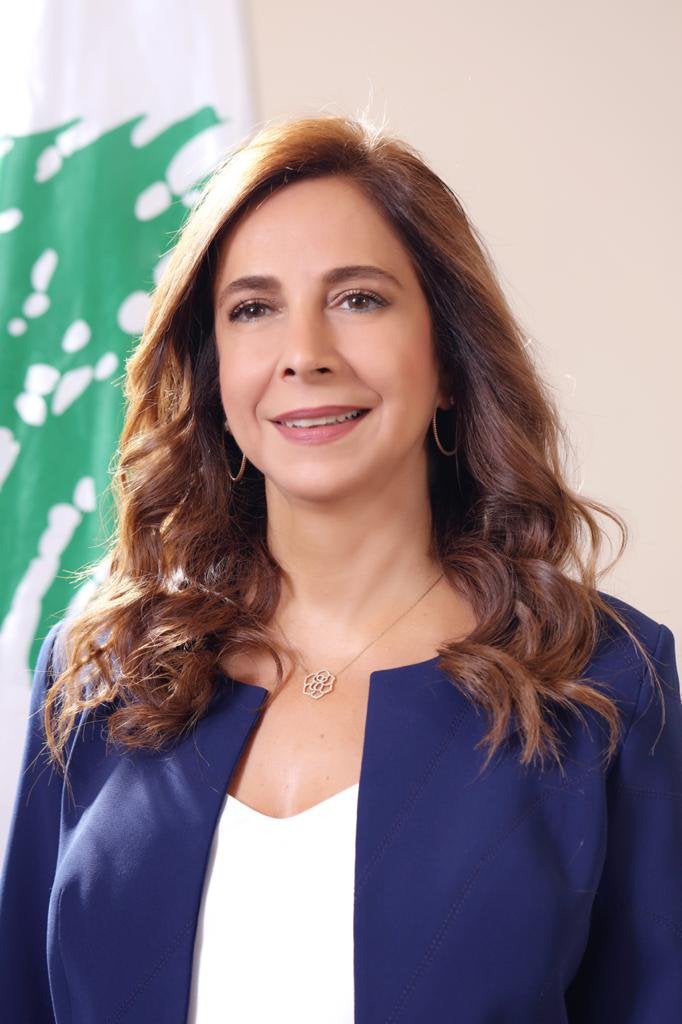 
I want to share this news I’ve read today. It’s all about Deputy Prime Minister, Minister of Defense and Acting Minister of Foreign Affairs and Expatriates in the caretaker government, Zeina Akar, strongly condemned in a statement today, “the terrorist attack that targeted the Al-Wahailat market in Al-Sadr City, east Baghdad, during the blessed Eid Al-Adha, where dozens of innocent citizens were killed and wounded, as well as targeting defenseless civilians and destabilizing Iraq.” She affirmed “the full solidarity of Lebanon and its support for the people and government of the Republic of Iraq,” expressing her “sincere condolences to the brotherly Iraqi people and the families of the victims,” wishing “a speedy recovery to the wounded.” 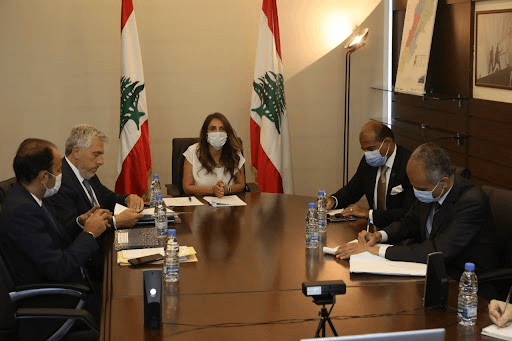